Take command of a squad of war machines and lead it through a whole row of battle operations! 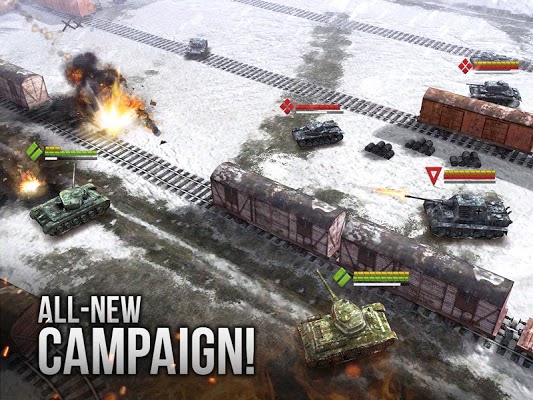 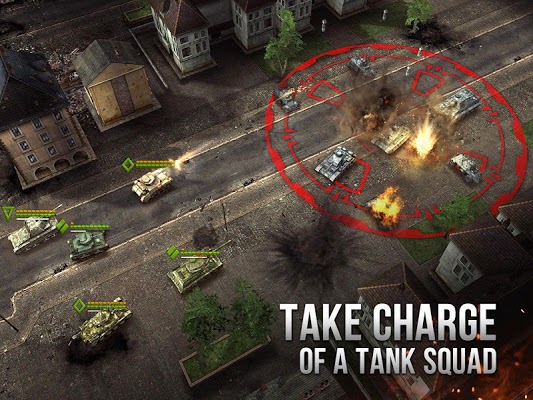