The year is 1884 and Victorian London is ready for the greatest Adventure ever told.

Can you solve the puzzles and help Bertram Fiddle finally track down the despicable Geoff the Murderer? 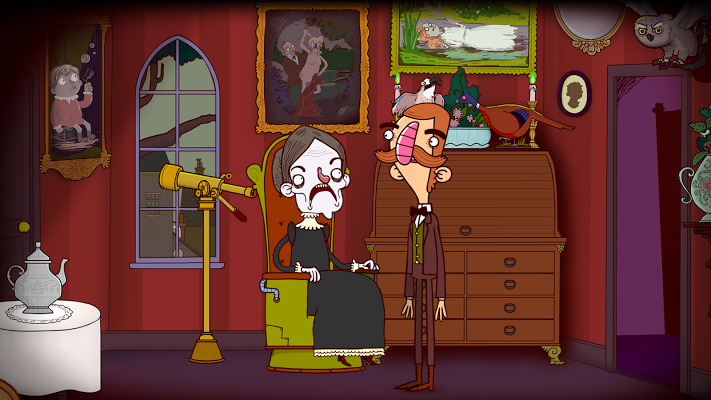 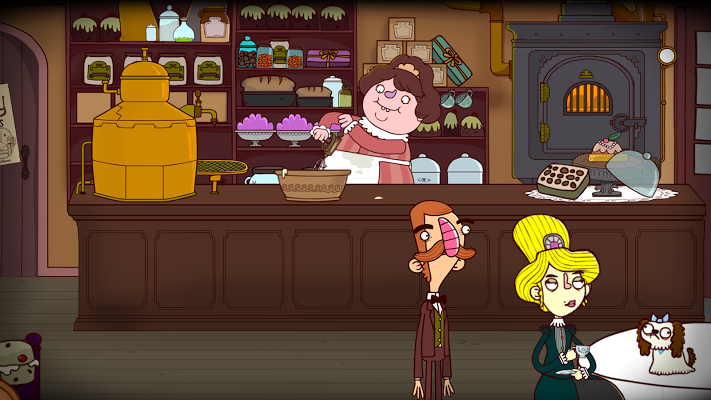 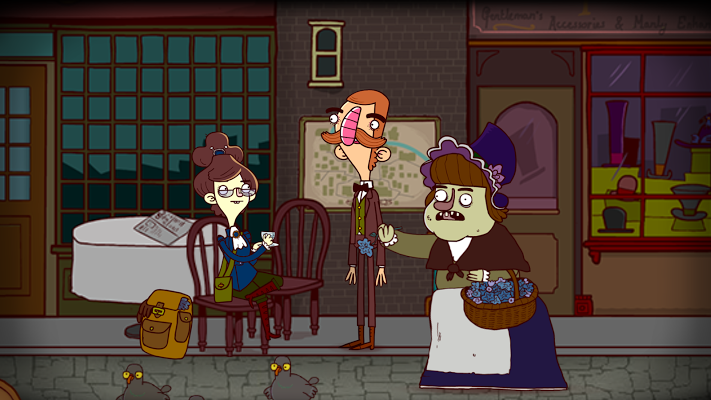 Explore dark alleys, talk to suspicious characters, uncover the evil plot that threatens Victorian London in this comedy murder mystery like no other.

Inspired by Hammer Horror, Victorian Novels and Monty Python, it may be the most British game ever!