Experience the fastest tunnel racer ever made on Android!

“…among the iPhone tunnel games, Boost is king” – Touch Arcade 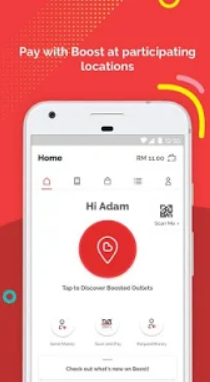 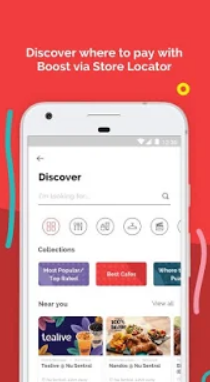 “It was the best tunnel racer when it was originally released in 2009, and I’m having a hard time thinking of a better one that has been released since then” – Touch Arcade

“I don’t consider myself a fan of racing games, but Boost 2 was a welcome change to my usual gaming fare.” – AppAdvice