Braveland is a turn-based game inspired by old-school strategies.

What’s new in this version: 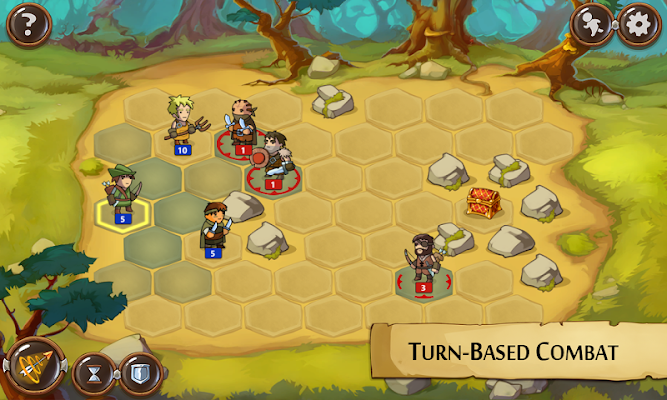 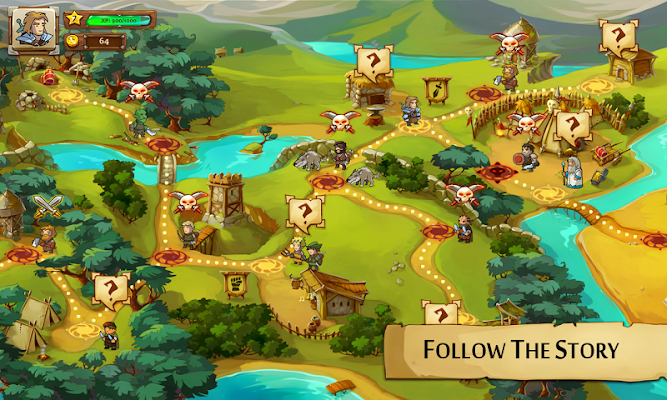 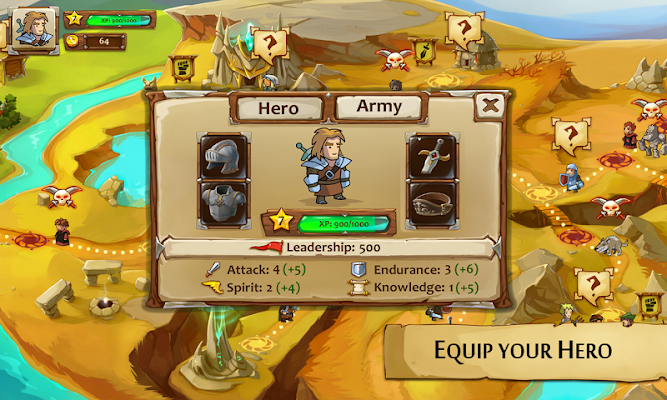 You start as a humble warrior’s son whose village was cruelly raided by bandits and use your wits and skill to become a commander of your own army. The game story takes place in a carefully drawn colorful world, which the path of your hero will go through.