Battle the Great Darkness that has cast its shadow across the peaceful Land of Oz. Join the kingdom’s brave new heroine Ophelia Shen, along with Oz’s legendary heroes — Tin Man, Lion, and Scarecrow — as they embark on an epic quest to stop the rising evil, restore the balance of magic, and return the kingdom to its rightful glory.

COMMAND a cast of new and classic Oz heroes in breathtaking turn-based combat.
COLLECT astounding abilities to evolve your heroes to Legendary levels of power.
SUMMON incredible spells to crush fearsome enemies and rally the kingdom to your side!
EXPLORE the dark corners of Oz, solve the thrilling mystery, and restore the balance between Good and Evil! 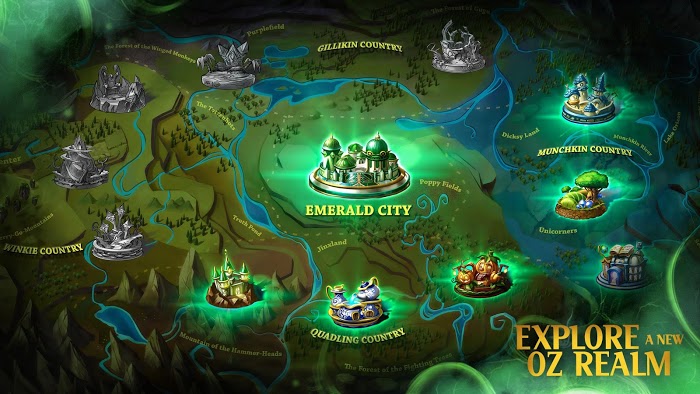 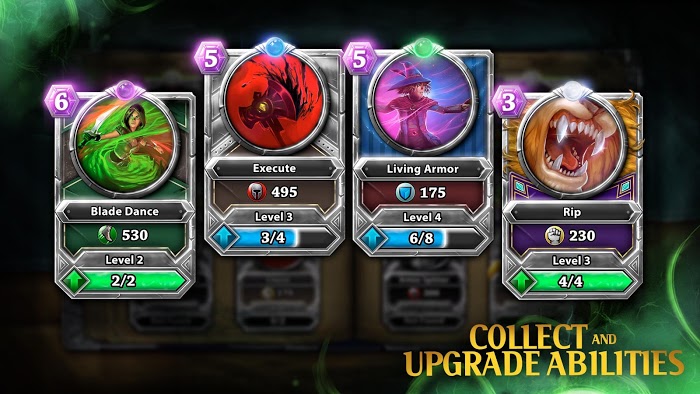 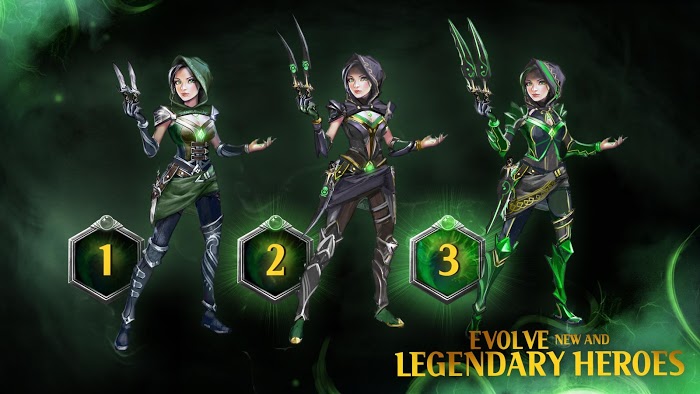 FIGHT TO SAVE THE REALM: