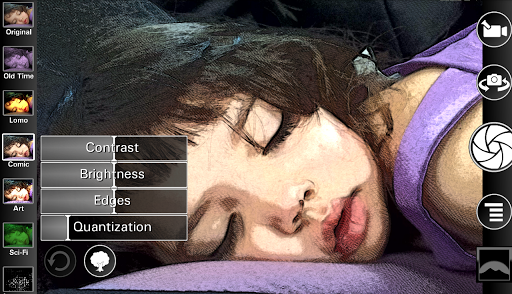 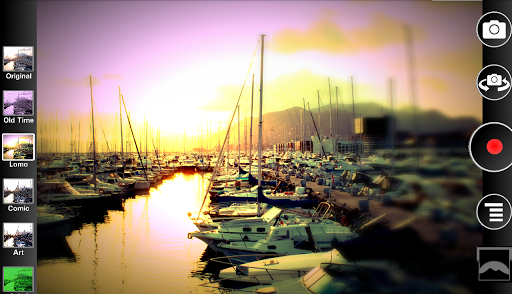 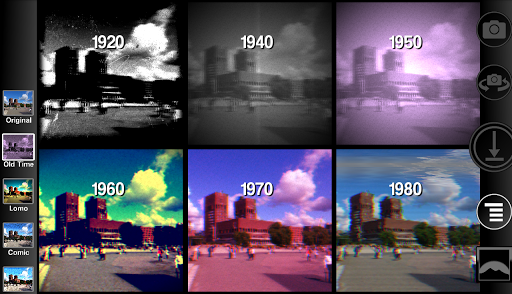 Take better pictures, amazing videos and have fun creating them.

Many of the effects can be boosted by applying a superb “out of focus”/”depth of field” filter, and, as usual, it’s all real time.