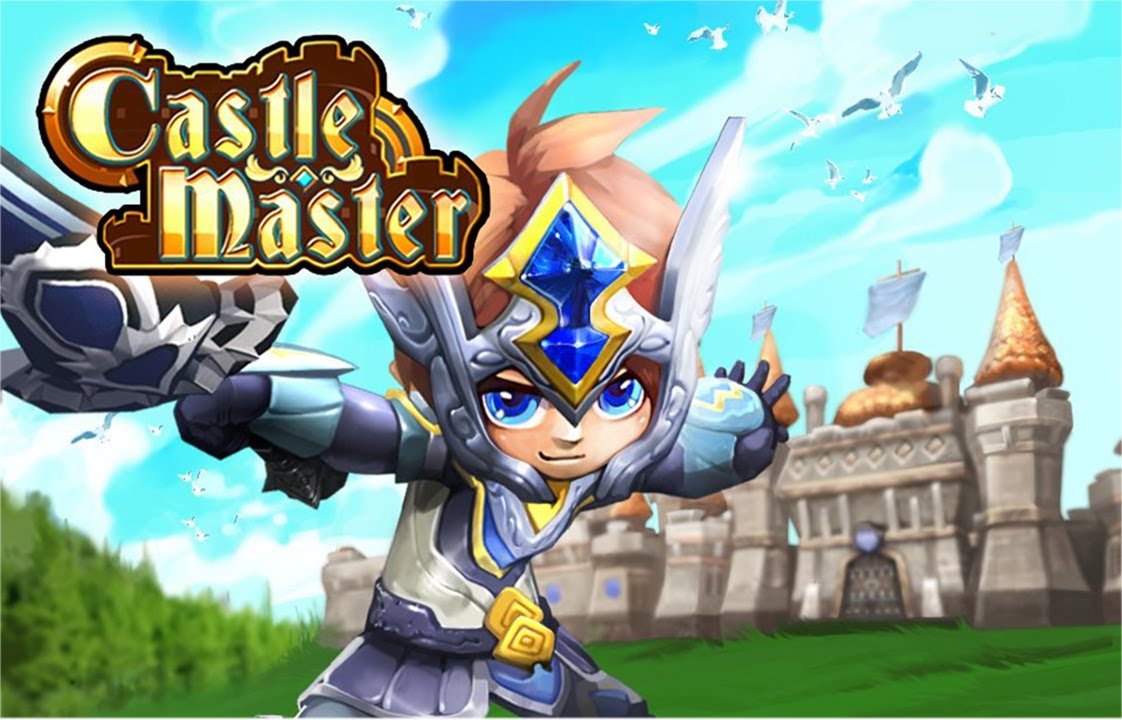 1 in RPG & Strategy game in Canada, Korea, Indonesia and other 13 countries. 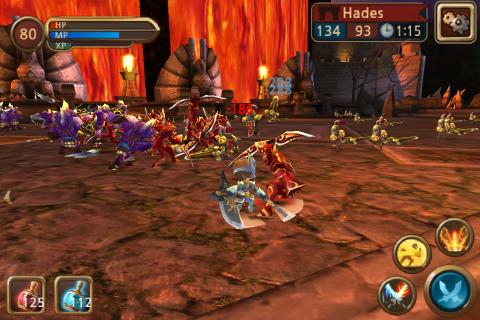 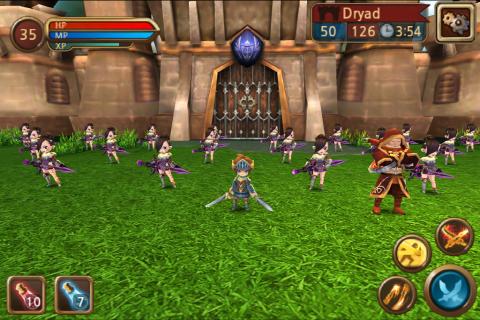 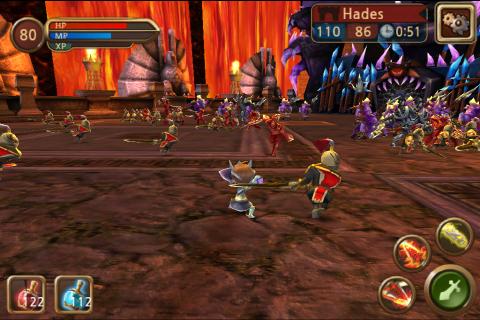 You can develop your character to be Paladin-style knight with one-hand sword, speedy knight with two swords, fearsome knight carrying giant blade with great damage. Customize your character with 27 weapons and 9 sets of armors, enjoying the thrill of level-up!