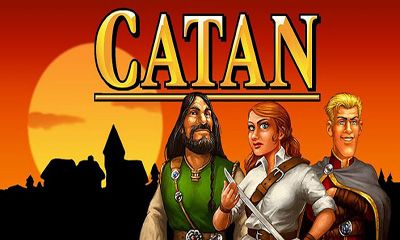 Requires Android:1.6 and up

Become a Conqueror, Explorer and Merchant! Rule the Island of Catan!

True to the original game, you can compete with up to four players for the most settlements, the longest roads and the largest army. You can trade with each other and claim the precious land with all its resources.

If there are no other players available, various Catanians, each with their own individual characteristics, will prove themselves worthy competitors: the pirate Jean, who knows no compromise, Vincent the merchant, who never allows himself to be cheated, Sean the knight, who takes what is rightfully his…

The popular Catan expansions “Seafarers” and “Cities and Knights” are available as In-App purchases. 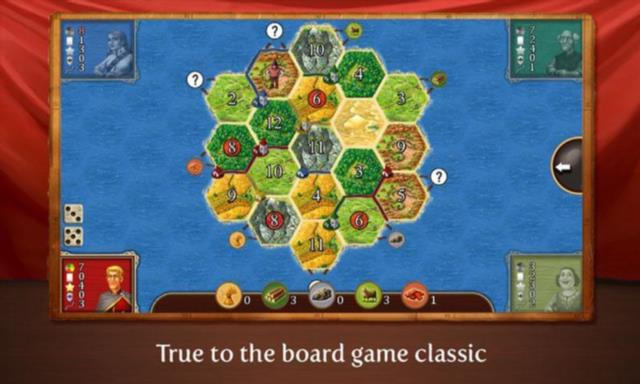 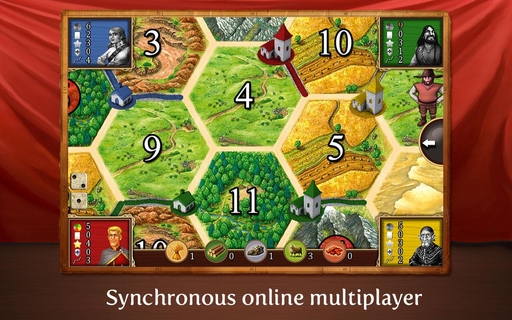 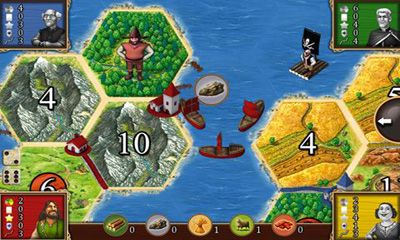 The Cities and Knights expansion introduces various new gameplay mechanics that add even more variety to Catan. Invest new trade goods in city improvements to build one of the three metropolises of Catan – but beware of the barbarians attracted by Catan’s new wealth! You’ll need your best knights to fend them off! C&K contains a short campaign and 7 challenging maps.