Get ready for an epic tactical multiplayer squad combat FPS to test your skills and tactics against others around the world.

Combat Squad : Project Wednesday is a fast-paced Tactical First Person Shooter like you have never seen before! Create and customize your own squad then control and command the entire squad of five in battle. 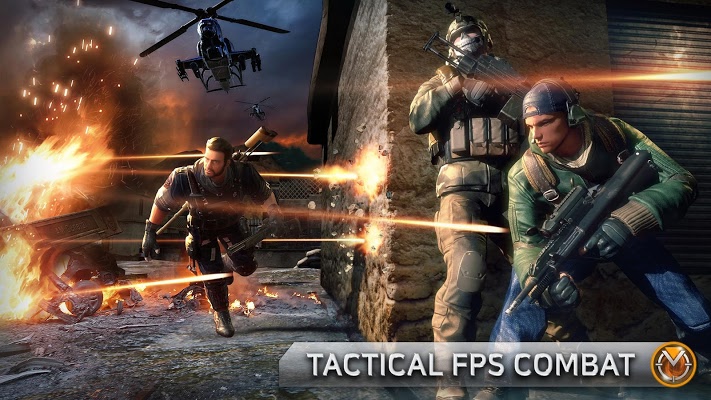 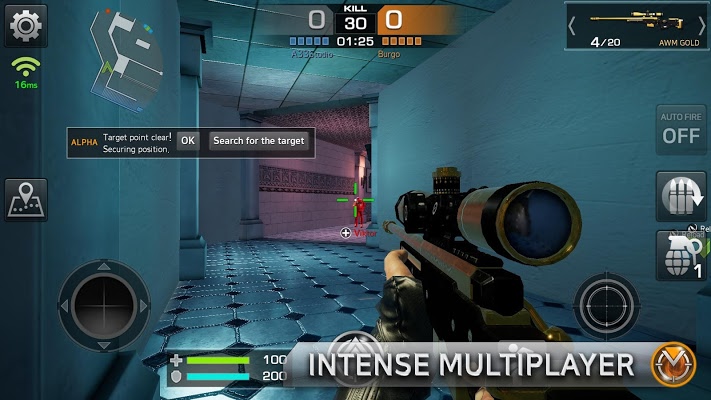 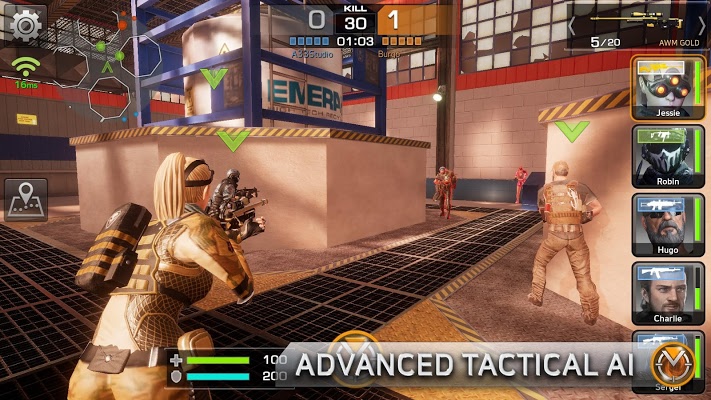