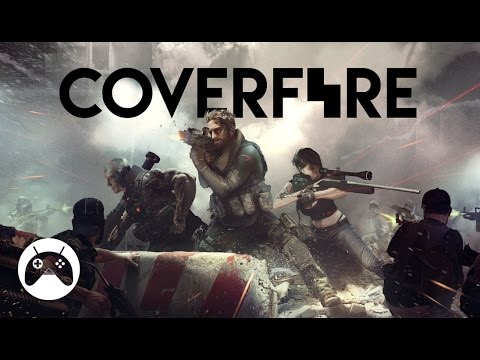 Lead your band of heroes to a war against Tetracorp corporation.

Lead your band of heroes to a war against Tetracorp corporation. Build your own strategy in the battlefield and attack your enemy from all sides. Visit the huge arsenal and use powerful weapons and level up your soldiers with unique skills. Limitless action in the best shooter game for mobile and tablet. Do you accept the challenge?
Are you the hero the human race needs?

The TETRACORP megacorporation is occupying several areas over the planet suppressing the villages, taking over their resources, and controlling every single communication. A new resistance has born and it’s time to eradicate this menace. 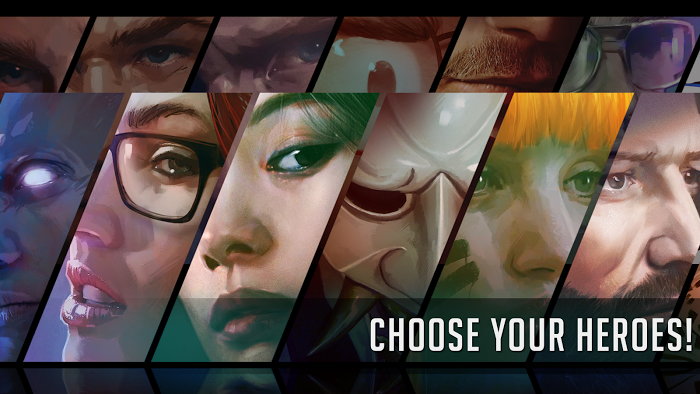 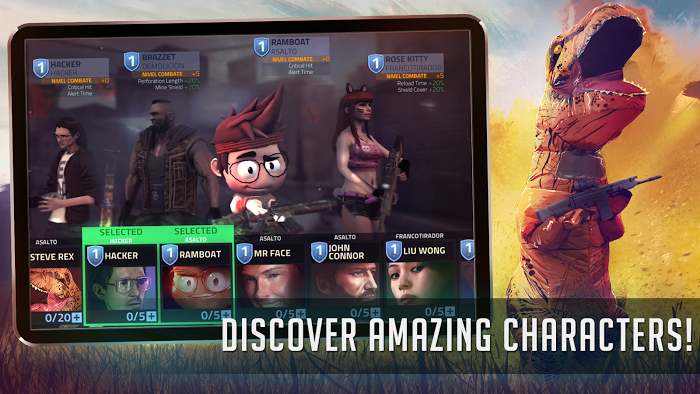 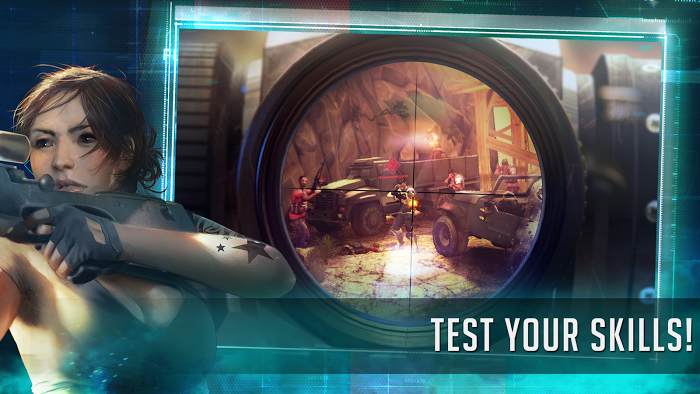 Hear the calling. Set your team of mercenaries. Start the journey to battle, prelude of the biggest war the earth has ever seen so far. Soon, you will realize that the investigations in Tetracorp goes further than simple totalitarianism. The discovery of a new material, the element 115, it can decide the fate of the mankind and it can not fall in the wrong hands.

In Cover Fire you will be the hero in charge of set an end to this potential holocaust. Lead your squad of avengers through sieged cities, inhospitable deserts and fields taken by guerrillas, and defeat diverse kind of enemies in the war game with the biggest graphic and armament unfolding available on mobile.

As the leader of the rebellion, you will face the rough army of the enemy corp: Implacable elite soldiers, lethal special units, mechanical experiments with impenetrable shields… Take the control of the situation, deal with the conflict as a real war machine. Become the legend of this rebellion.