Dead by Daylight popular 4vs1 survival horror game on PC and console is now officially available on mobile for free!

More than ever, Death is not an escape.

Experience the intensity and thrill of Dead by Daylight everywhere with other players around the world. Play as an unstoppable Killer or one of four Survivors trying to evade a gruesome death, from a wide roster of characters—some of them from the most well-known horror franchises.

SURVIVE TOGETHER… OR NOT: 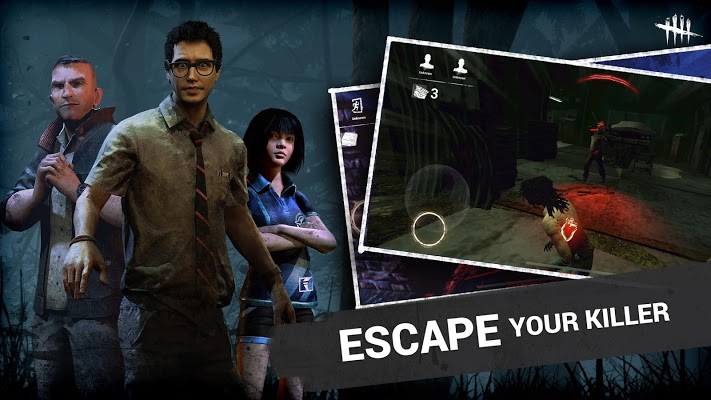 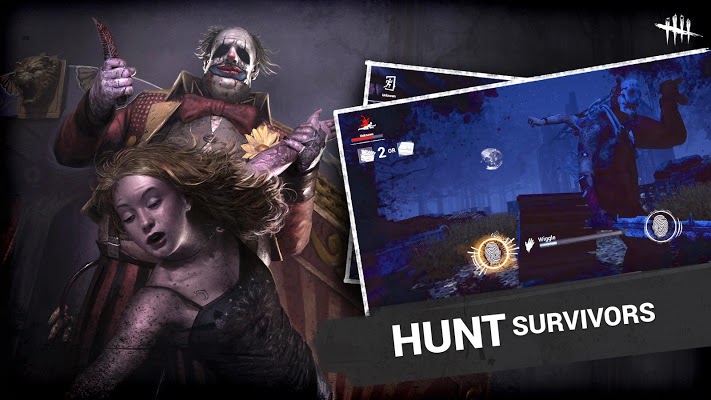 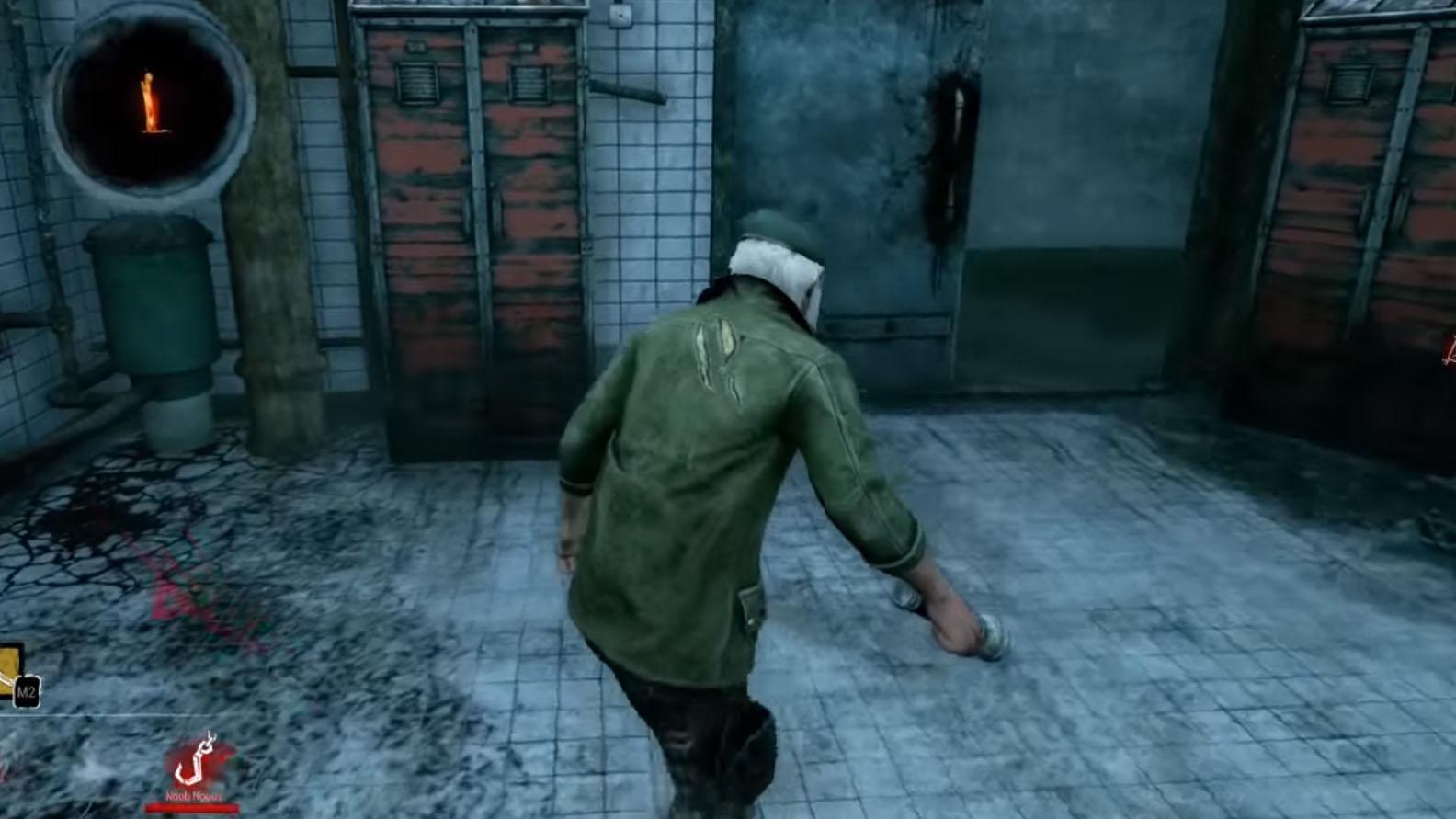 A FEAST FOR KILLERS:

Each Killer and Survivor has their own deep progression system and plenty of unlockables that can be customized to fit your own personal strategy. Experience, skills and understanding of the environment are key to being able to hunt Survivors or outwit the Killer.