Is it Last Day on Earth? Not yet, this is a FREE MMORPG zombie shooter survival and strategy game 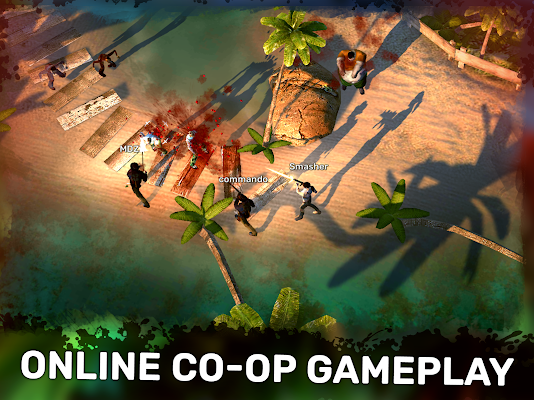 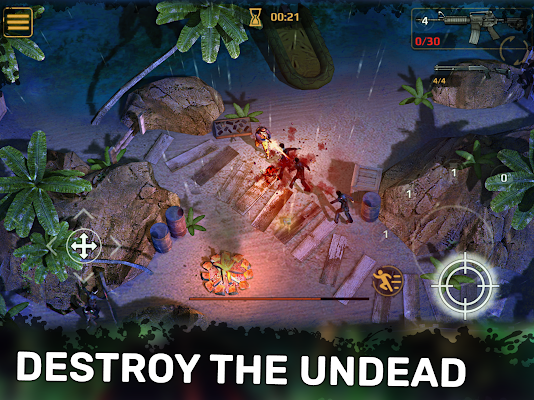 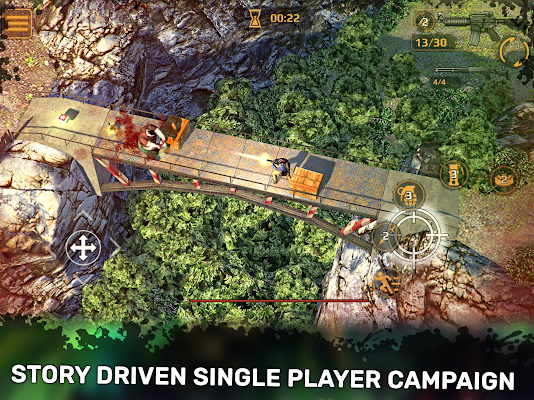 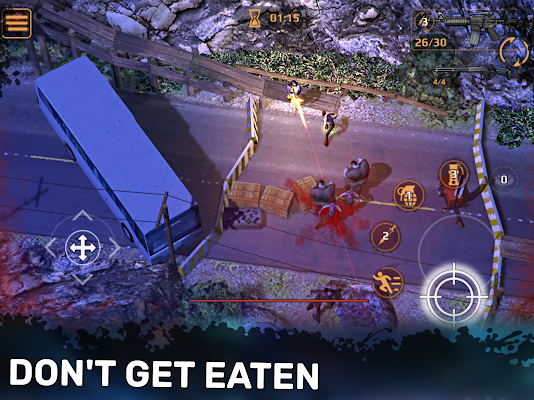