Devyne: Unknown is an unconventional turn-based RPG adventure with a clear focus on the combat system.

In real life, almost anyone can do anything, can’t they? So you improve with your equipment and through your equipment. Adapt it to your playing style! Use combat skills, weapon skills, combat items and much more as you like! 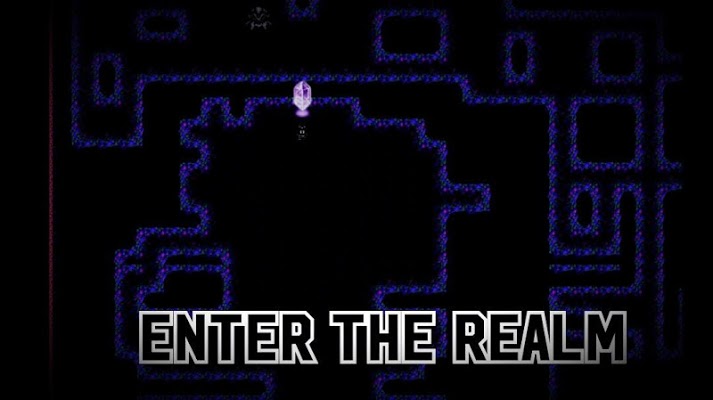 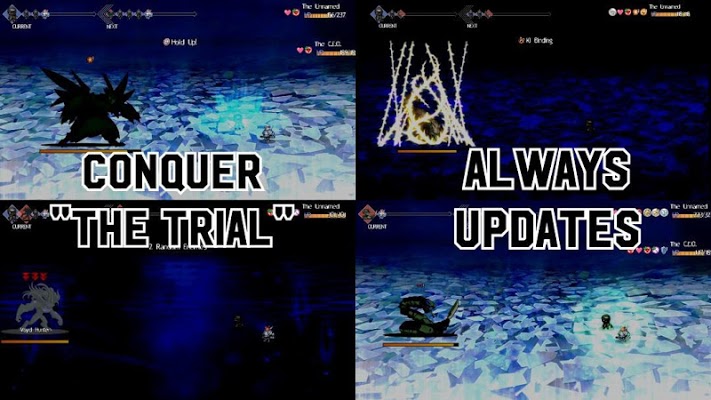 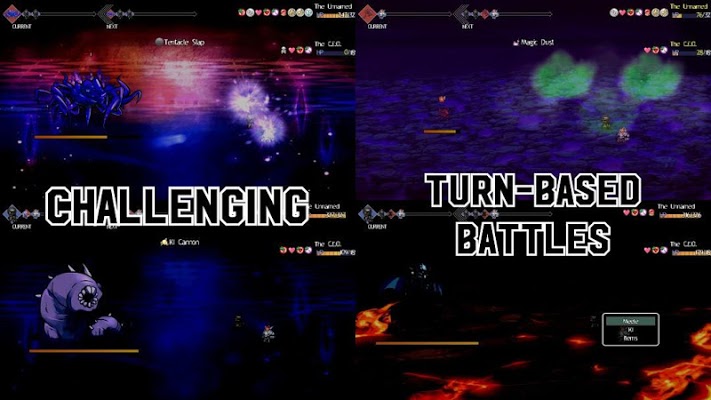 The eternal cycle of looting:

Not just a pastime: