This version is different as the previous paid one. The previously paid user can download and install through Android market client (menu key > My Apps). 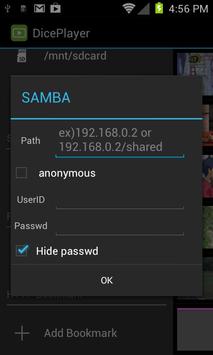 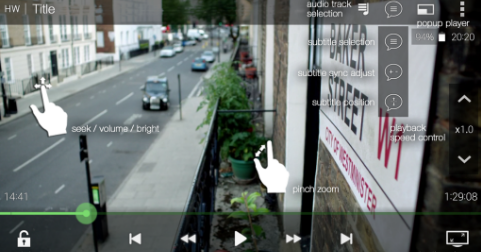 “License not allowed” sometimes might be occurred after installing. This problem may be device time and timezone issue. Please set your device time & timezone properly.

Depending on the device will not work, so be sure to test AD version and buy this version.