IOne of the most highly acclaimed and best-selling games in the franchise is finally here for mobile – DRAGON QUEST III: The Seeds of Salvation! 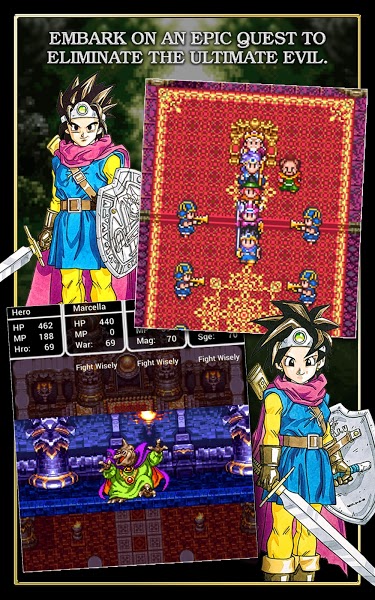 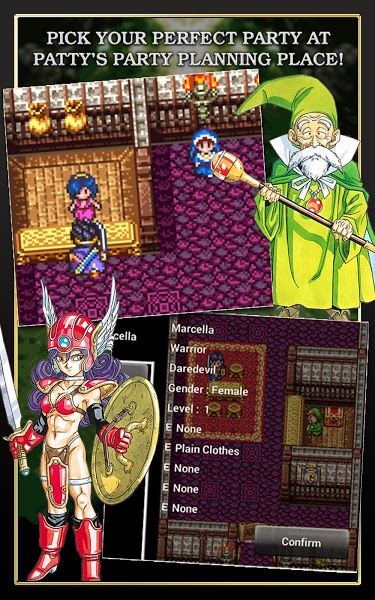 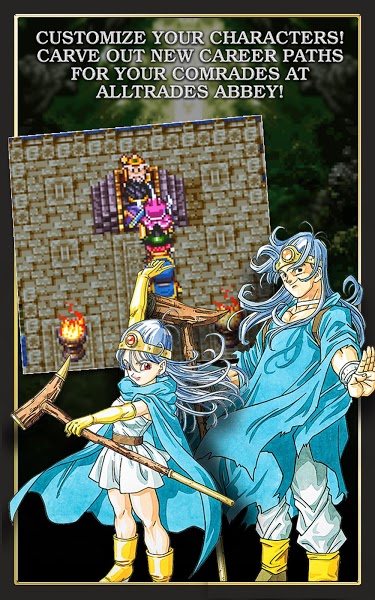