Zero shutter lag – pictures are taken as soon as shutter button is pressed.

Supports flash, focus and zoom. Shutter sound can be turned of. 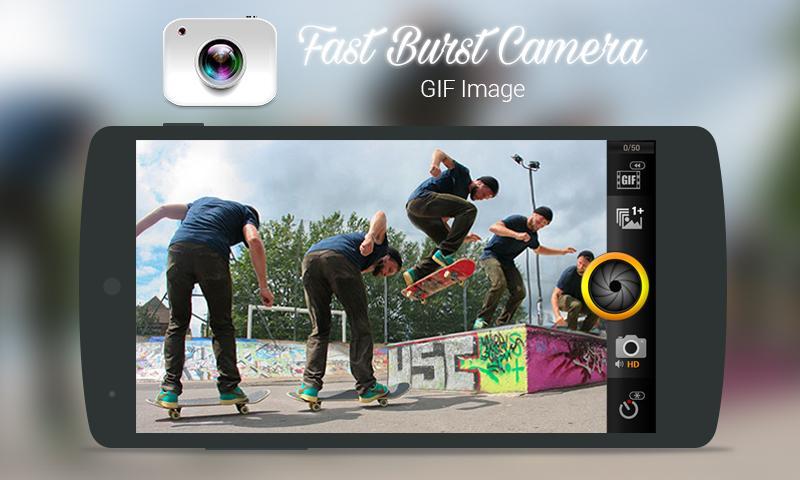 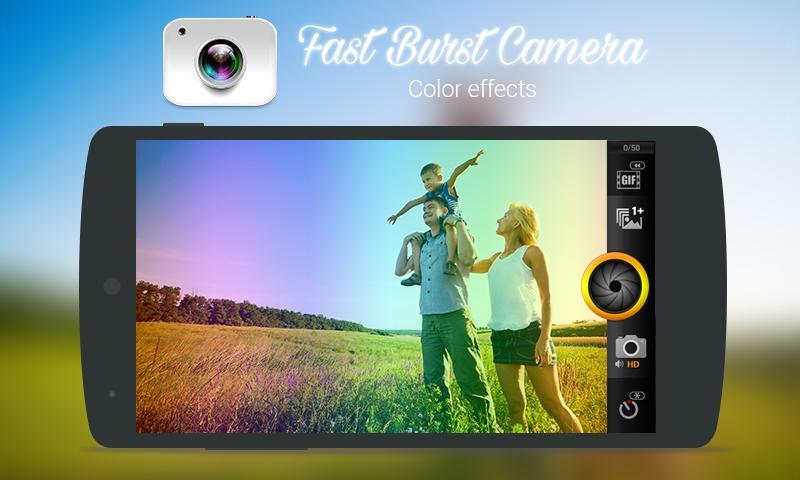 Note : due to the high speed, pictures are not taken in the highest resolution possible.

Zoom and flash not available on all devices.