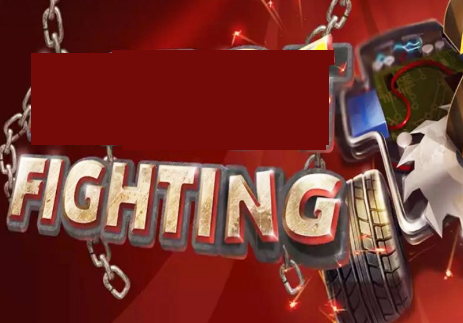 Requires Android:2.1 and up

Rampage in a robot battle pretty comical! ! Touch and swipe attack and defense,

Appeared  “Batorobo!” Its name is the first combat action game from Kuma the Bear. Manipulate the robot combat cute, let’s power up to defeat the enemy! ! Cumbersome and difficult operation without any registration! Feel free to enjoy free of charge.

Is an action fighting game.

Is the only full-scale 3D fighting game like no other smartphone.

While enhancing the Batorobo GET and defeat the enemy that can be collected, the parts of the body and arms, 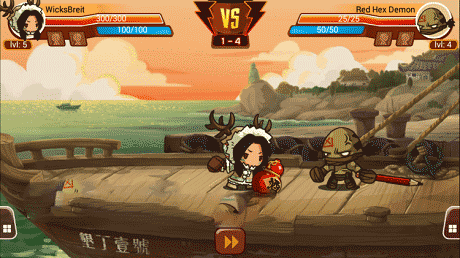 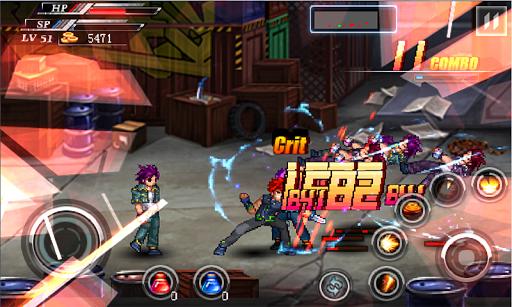 How to play is very easy.

Simply touch and swipe the screen to attack and defense,

The flashy Kuridase a Special Move!

The gameplay is due to a coin, it can consume a coin every time a stage play.

Becomes less than five coins, will be granted one hour.

I play over time even if coin is gone,

Is ideal for small to kill

Stage is composed of 120 Battle, one of each stage in all three

Sense of large volumes of satisfaction!

You can defeat an enemy in battle and all, can clear the stage, promote the game.

As you move through the stage, also appeared to be a powerful boss …!

To win the boss, it is to power up the Batorobo is important.

In order to power up the Batorobo, tournament battles,

Let’s go down enemy GET parts!

However, careful because you can not GET parts and you lose the battle! !

When I lost the battle, so you can continue to battle consumption by a coin,

I will aim to clear the stage without giving up!

And to equip each part, will change the parameters such as attack and defense power not only to look at.

More! It would also change by action of attacks and Special Moves “type” of weapon equipped! !

Sword or hammer weapons, such as dual wield is six in all, or targeting the deadly blow,

You can enjoy their favorite chooses to fight and force out or in trouble.

What parts appeared, all 429 types! While all the collection

Customize the equipment of the strongest, clear the whole stage 120,

While there is a sense in handy simple operation, and 3D design, expressed as full-scale fighting game action is very flashy! !

Good at the game even more, is surely no doubt that also enjoy action game lovers!

«Batorobo! »Basic operation of the

-Weak upper: Touch the upper body of the enemy. Power is low, you can continuously attack the enemy.

Weak-lower: Touch the lower body of the enemy. Power is low, you can continuously attack the enemy.

-Upper: Strong swipe the upper body of the enemy. A high-power technology will Kuridase.

Lower-strength: swipe the lower body of the enemy. A high-power technology will Kuridase.

Guard: Touch the guard button. As long as there is (at the top of the screen), you can defend against attacks of the enemy guard gauge.

Step back: Touch the back step button. Takes a certain distance from the enemy, and exchanged the attack.

«Batorobo! »For the parameters of

«Batorobo! »About the weapon of

Ken: The amount of the basic weapon. Quickly out of mortal, easy to handle.

Grove: fast action, while power is often low, lightweight weapon that can overwhelm the opponent in trouble.