Requires Android:2.1 and up

INFORMATION : Flightradar24 is a flight tracker, that makes it possible to view airplane traffic, in real time, on a Google Map in your Android phone/tablet. Flightradar24 has the best coverage of all flight trackers in Europe and together with many great features, it has become the most popular flight tracker in many countries around the world.

COVERAGE : Apart from Europe there is some coverage in Russia, USA, Canada, Australia, New Zealand, Greenland, South Africa, Brazil, Argentina, Japan, Hong Kong, Malaysia, India, Maldives, Middle East and some other parts of Asia. Please notice that coverage can change from time to time. Flightradar24 is selling the app, not the coverage.

PRO VERSION – This Pro version contains several features that are missing in the free version: 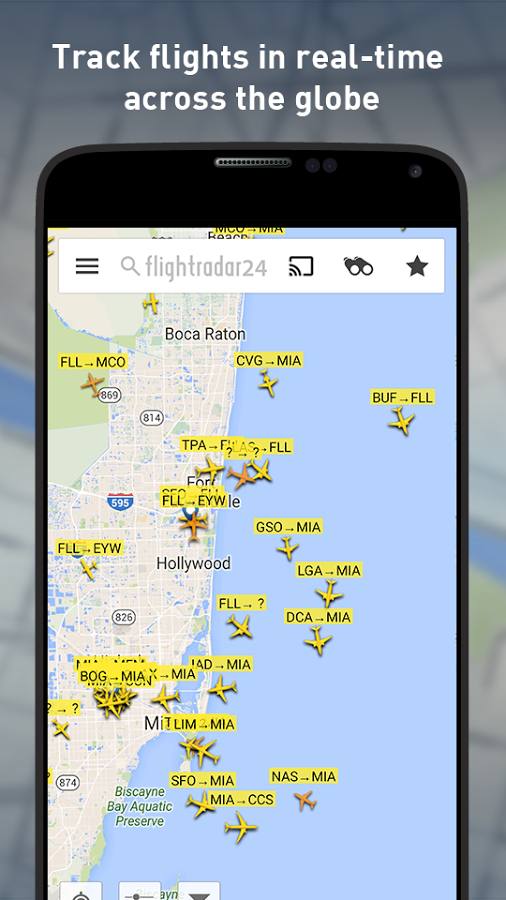 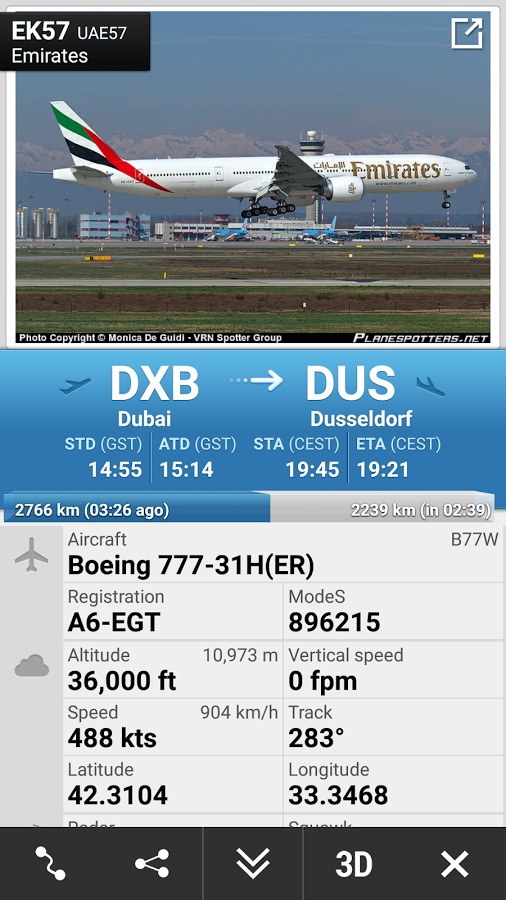 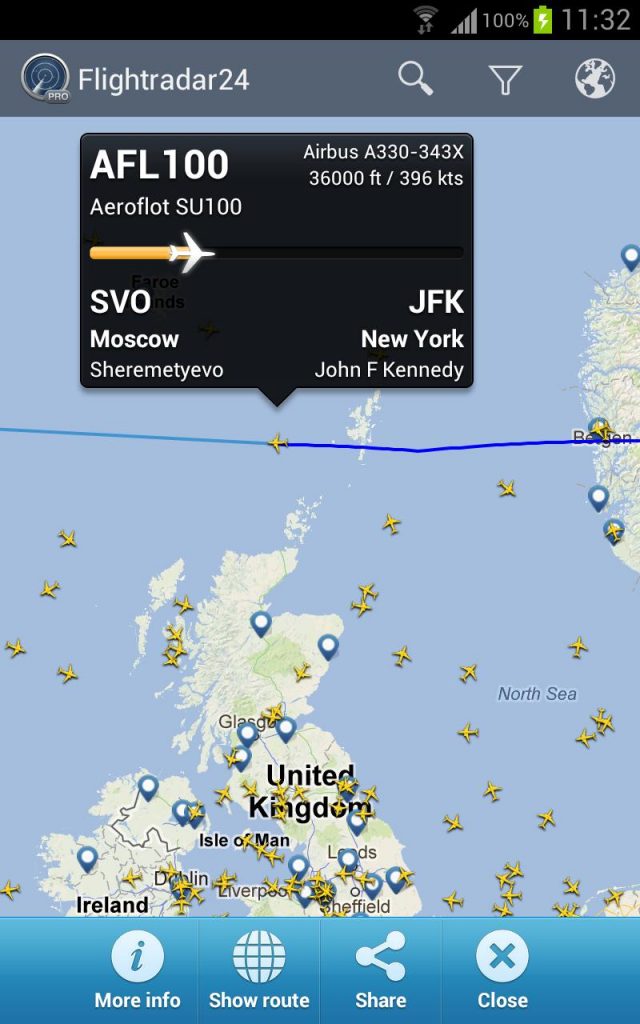 AR VIEW – Augmented Reality makes it possible to point the camera to the sky and view information about air traffic above your head. The AR feature require a GPS and compass to work correctly.

IMPORTANT – Flightradar24 can only track aircraft equipped with an ADS-B transponder. Visit http://www.flightradar24.com/ to get more information about Flightradar24 coverage and ADS-B.

HISTORY – Flightradar24 has been online since 2007 and was shown as reference on Al Jazeera, CNN, Sky News and many other TV-channels during Icelandic ash cloud in 2010 and 2011.