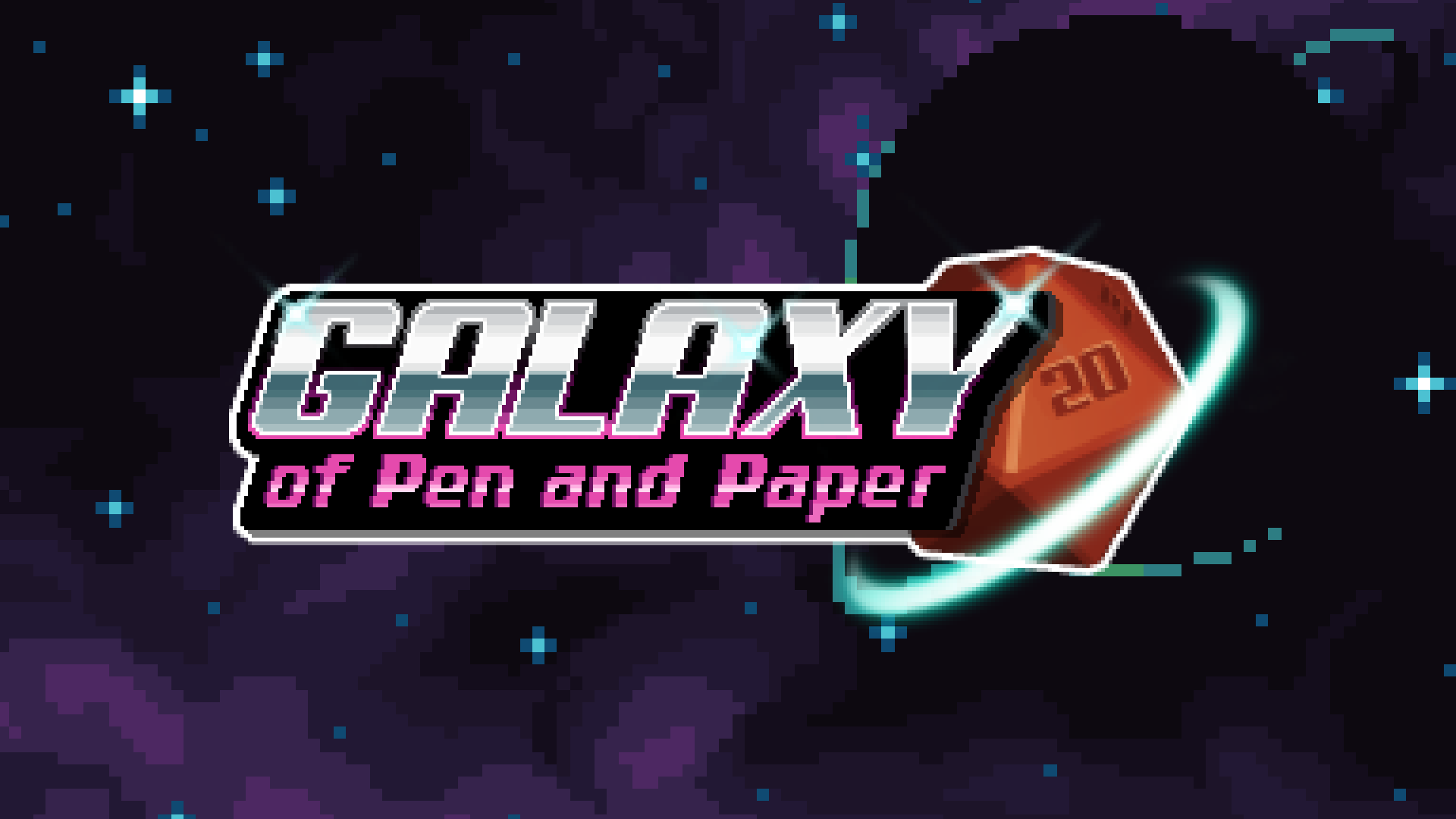 Galaxy of Pen & Paper is a turn-based meta RPG about a group of players rolling dice in the year 1999! Create your own game master and RPG party, as they roleplay, explore distant planets in their imagination, fight weird aliens and save the galaxy in the era of dial-up internet and floppy disks!

Assemble the party of your choice, picking your players, races and classes! Unlock new content with the blood, sweat, and luck of your party’s ingenuity and dice rolls! 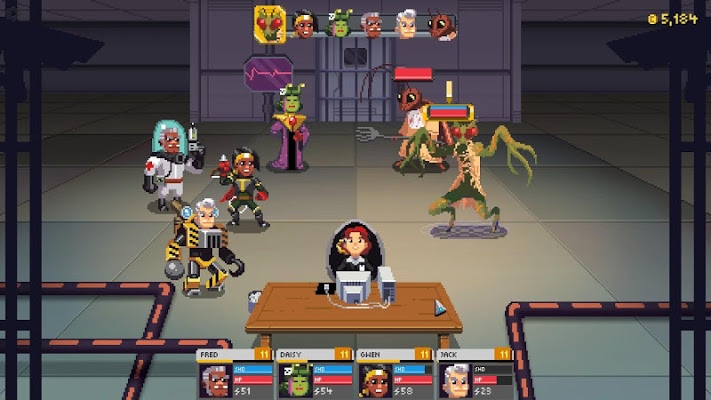 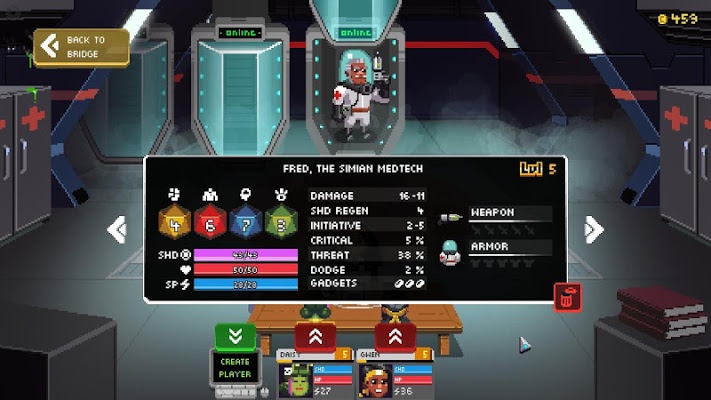 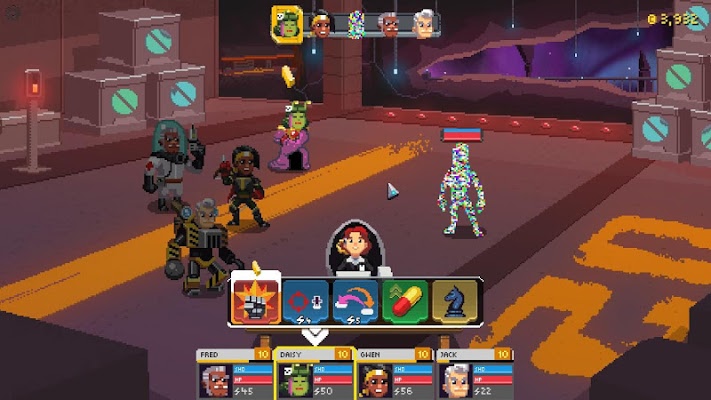 Will your party include a Slayer Simian Savage or a Thinker Green Medtech? Customize everything from your battle encounters to your Game Master’s table!

EXPLORE THE GALAXY OF QUESTS AND LOOT

Gather your adventurers and travel trough a galaxy of pen and paper, and discover the newest threat as they leave Earth. All the fun of a pen and paper RPG with none of the lost dice!

Prepare to be amazed with so much new things! Spaceship battles, stories with multiple decisions, sci-fi classes and races, side-way battles, planet navigation and exploration, and of course, traveling through space and time!