Official new app from the idiots that brought you Goat Simulator!

GoatZ is the latest official addition to the Goat Simulator universe, and is a fine contender for the dumbest thing to come from Coffee Stain Studios yet – GOATS AND ZOMBIES IN THE SAME GAME! Well if you’re not already yelling at your mom to buy the game for you right away, maybe this will impress you a bit more: 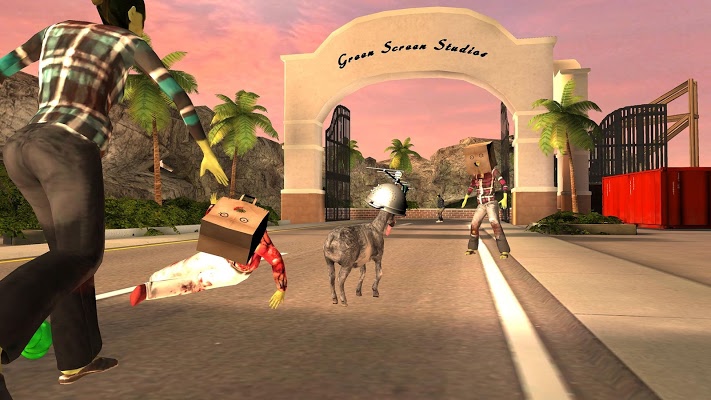 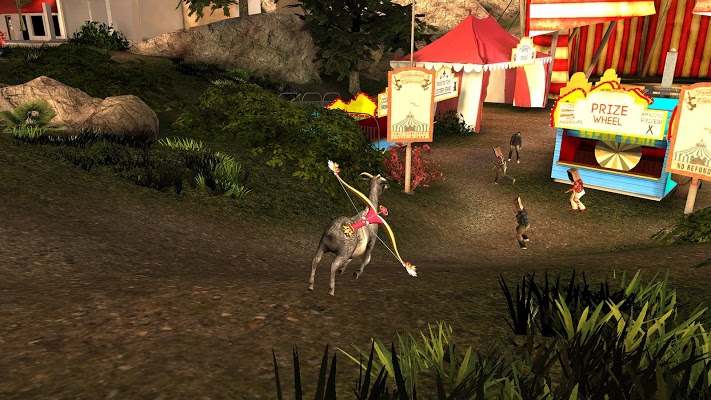 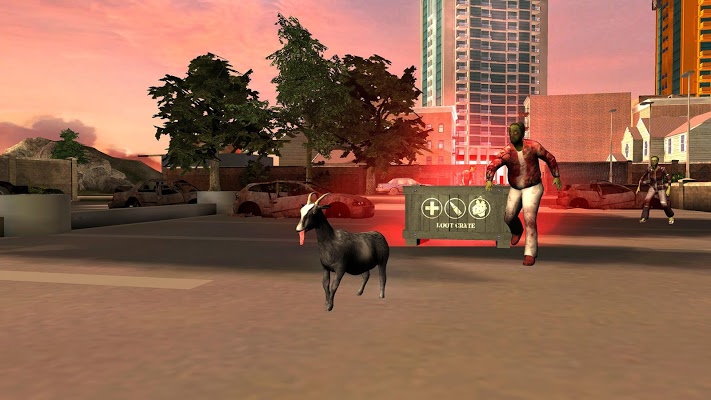