Greenify help you identify and put the misbehaving apps into hibernation when you are not actively using them, to stop them from lagging your device or leeching the battery, in a unique way! 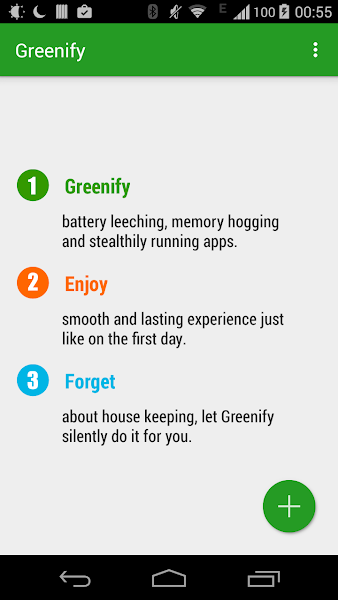 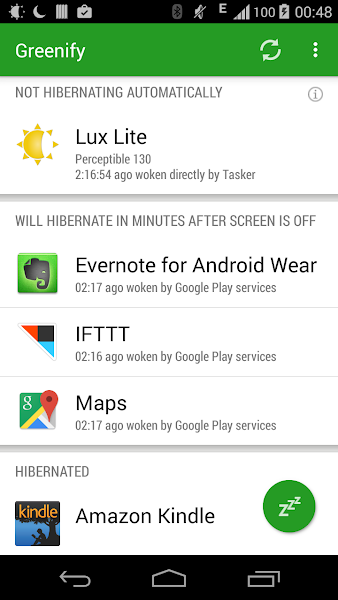 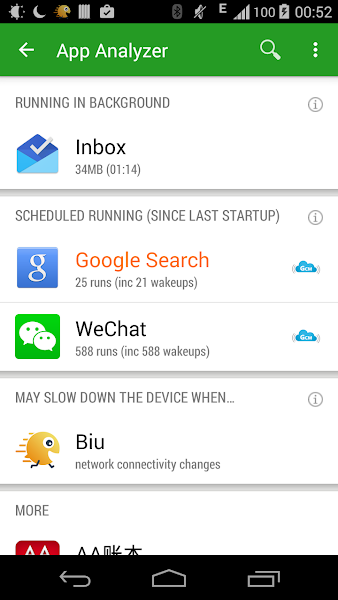 “Aggressive Doze” and “Doze on the Go” to maximize the battery saving on Android 6+, even without root!

Never should your phone or tablet become slower and battery hungrier after lots of apps installed. With Greenify, your device can run almost as smoothly and lastingly as it did the first day you had it!

They can do nothing without explicit launch by you or other apps, while still preserving full functionality when running in foreground.