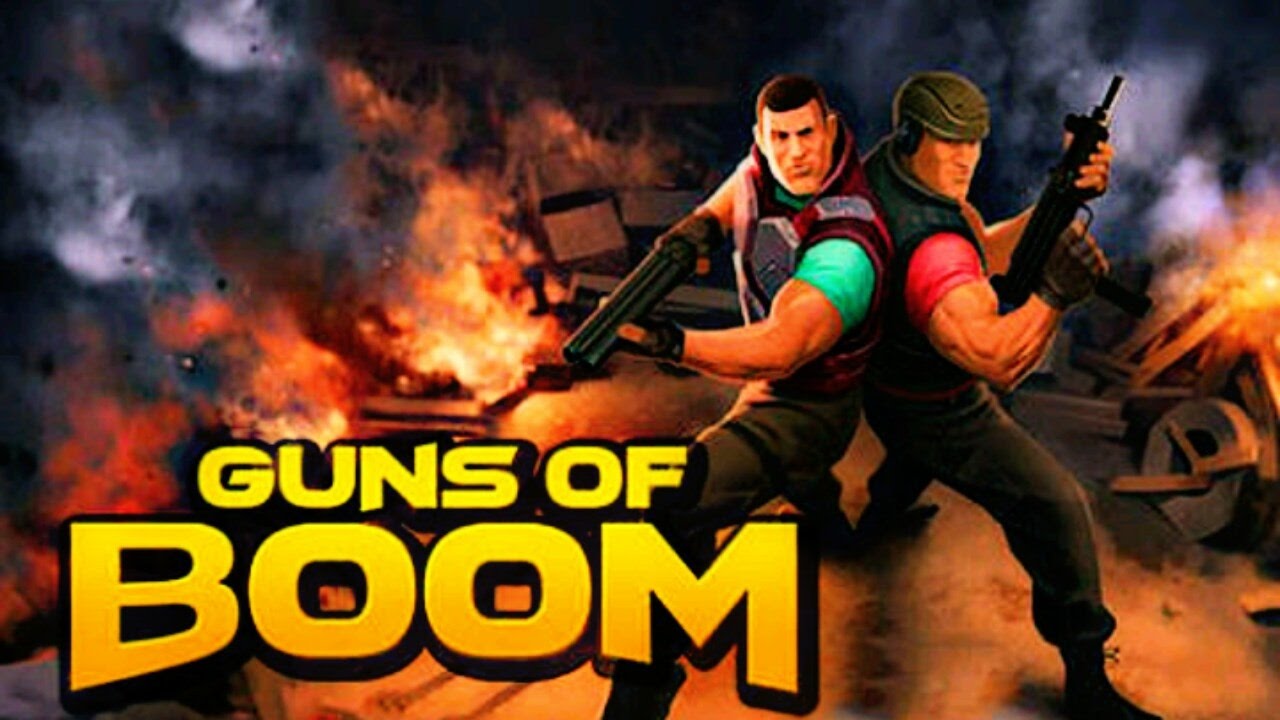 You are one step away from action-packed combat!

You are one step away from action-packed combat! Can you keep steady aim under heavy fire and gun down enemies while grenades are exploding all around you? Can you handle that kind of fun?! Welcome to the game then!

This ain’t no regular army, though. No one will tell you what to do or where to shoot. You have to make your own decisions and choose your own battles. Team up with other soldiers, get good at killing opponents and dominate the battlefield. Make a blitz attack, spraying lead in all directions, or try and shoot your opponent from a safe distance, taking your time to aim directly for the head. It’s always your call. Now, these wars won’t fight themselves! Get to the armory, gear up, and start making a BOOM! On the double! 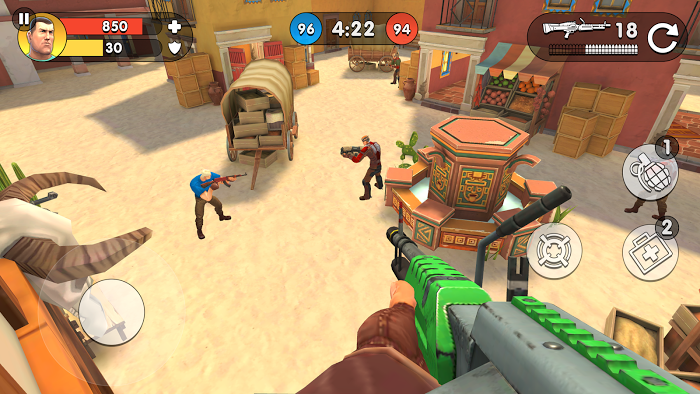 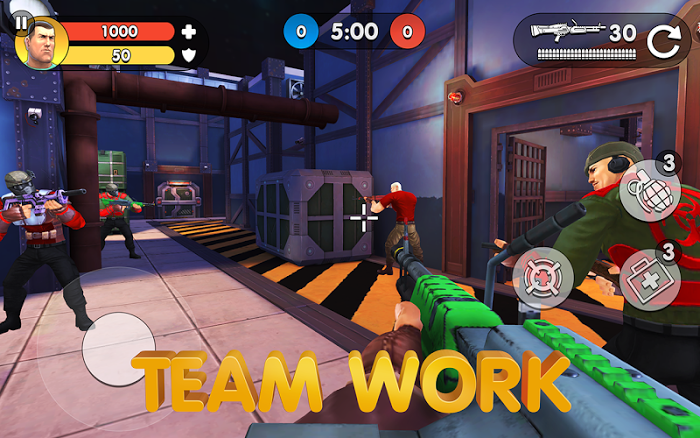 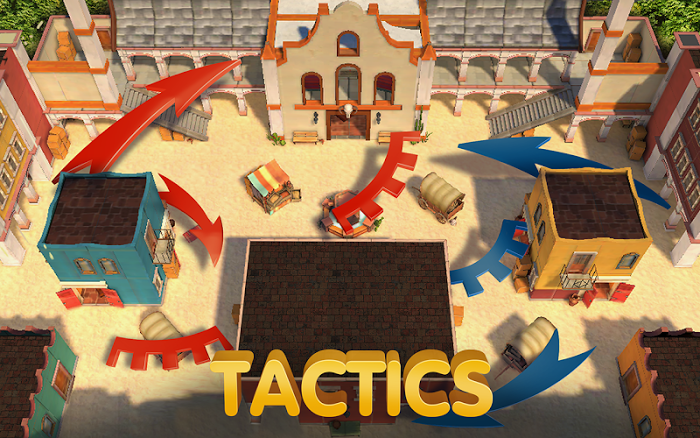 Guns of Boom is a hardcore multiplayer shooter with eye-popping 3D graphics and blood-boiling gameplay. It’s so simple that your cat can learn the controls, but the skill-cap is high enough to make even hardened FPS veterans break a sweat. Engage in online PvP battles on a variety of maps, utilizing different deadly guns, as well as frag grenades and med kits. Experience the ultimate competitive tension without leaving your couch!