Set off on a crazy journey to solve the surreal puzzles of Homo Machina and learn about the internal working of the human body, represented as a gigantic 1920s factory.

“This is the engineering department speaking. There was some squeaks in the gears but we finally sort it out.”
“We’ve also found the Director’s moustache comb on our desk, can you send someone to pick it up?” 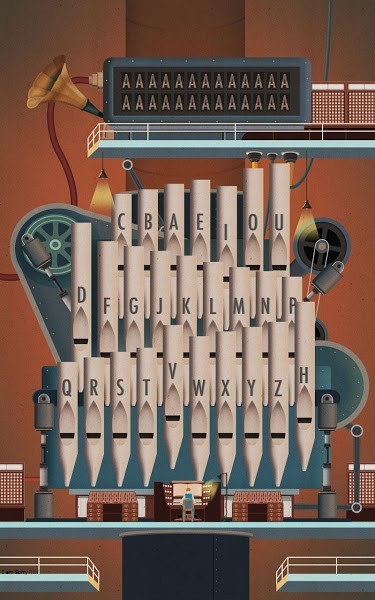 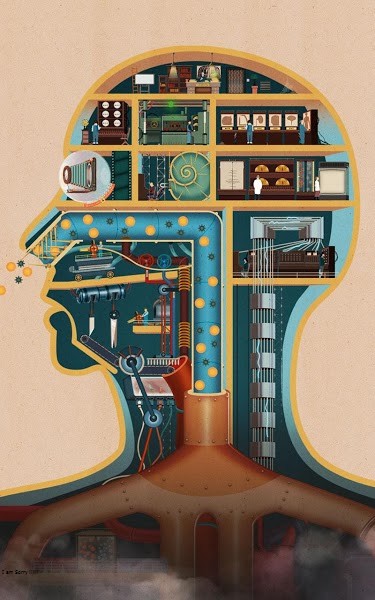 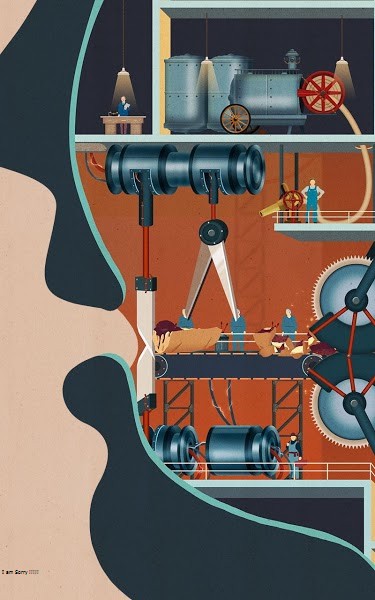