Jumphobia is going XL! We have added 40 brand new levels including 30 of the best made by players like you. On top of that are 4 brand new obstacles – keys, doors, spike monsters and fan buttons.

Are you ready for the ultimate puzzle platforming challenge? There is no jump button, instead you automatically jump when you run off a ledge! You are going to need both skill and intelligence if you hope to beat this game!

It’s not going to be easy, not when there are monsters, spikes, buzzsaws, swinging maces, crumble blocks, springs, balloons, gravity flip arrows, fans, ice and bombs to look out for! 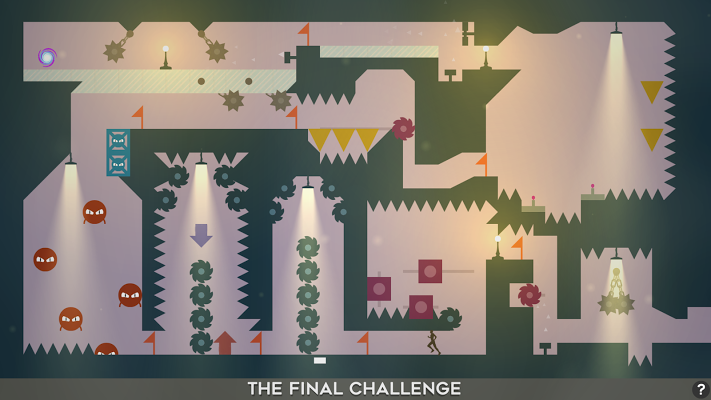 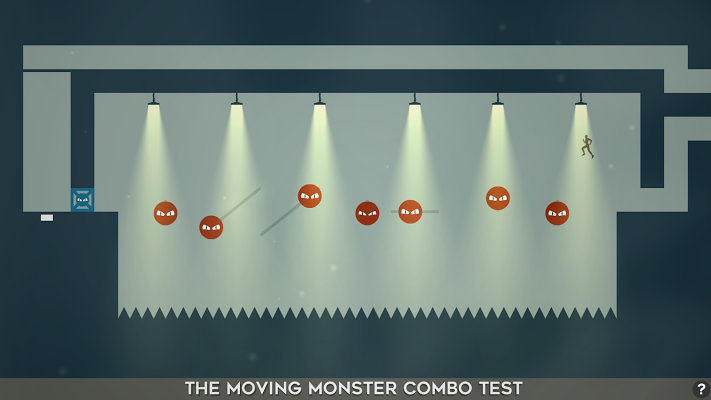 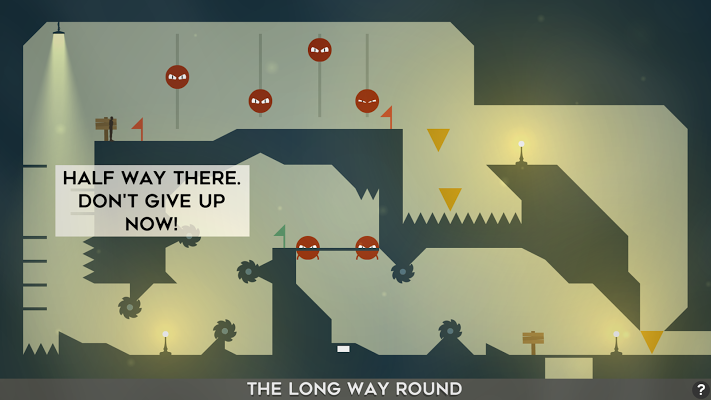 The fun doesn’t stop there – create your very own levels using the built in level maker and share them with the world! You can play other people’s levels and rate them. Can you make the best rated level ever??