Grab your machine-gun, flamethrower, rocket launcher and grenades. Assault the enemy bases and free commandos to join your team while you destroy everything in sight.

The enemy has grown bold in spreading their highly-addictive Krystal Yayo across the global, which is turning everyone into mindless, zombie like hordes. If the enemy is not stopped soon and all the Krystal Yayo destroyed, the world as we know it will be no more. You have been chosen to lead the ultimate mission across the global to rescue your comrades, wipe out all of the enemy’s production of Krystal Yayo, and kill everyone else you encounter!

Rescue special commandos to add them to your unit which you can use on future missions. 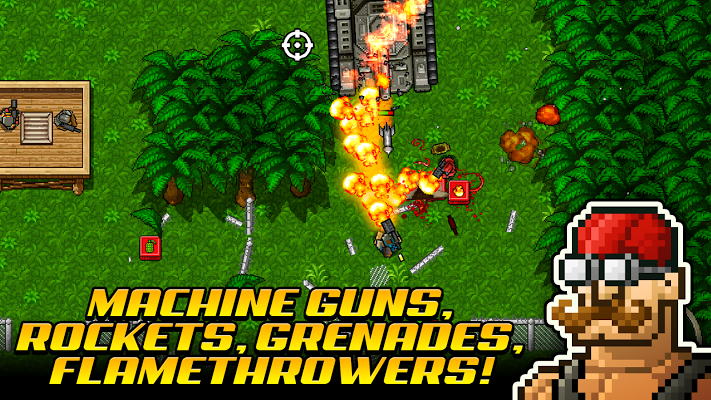 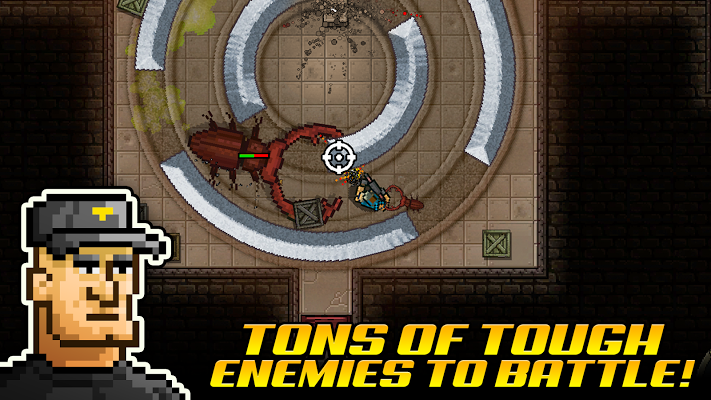 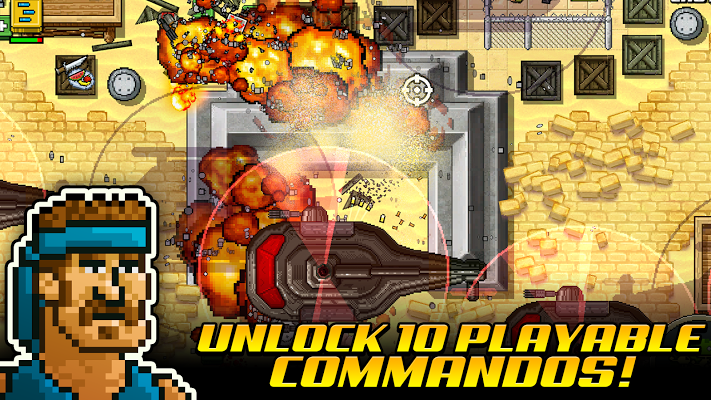 Do you love explosions? Awesome, so do we! You can blow up all sorts of stuff on the missions. Want to see what a rocket launcher does to a palm tree or a grenade to tank? The power is in your hands, or should we say weapon?

TONS OF ENEMY VEHICLES TO DESTROY:

Tanks, sniper towers, gunboats, snowmobiles, and attack helicopters to name a few. If you can dream it, you can destroy it!

The game is full of tough, badass bosses including: