Requires Android:1.6 and up

Link2SD is an application that makes it easy for Android 1.6+ users with root privileges on their phone to move applications to the SD card.

The idea behind is same with apps2sd scripts, linking applications to SD card’s second partition but differs in two ways. One, instead of linking /data/app folder (that means moving all applications), you can select applications that you want to move. Two, it’s an application which means has a user interface. You can manage your applications with few clicks. It also provides native apps2sd features on Android 2.2 and higher. It can move any non-protected user apps to SD card (force move), with batch moving capability. That feature uses Android’s standard SD-card installation feature and does not require a second partition. It can break some apps if they are not meant to be moved to the SD card (Such as Widgets). 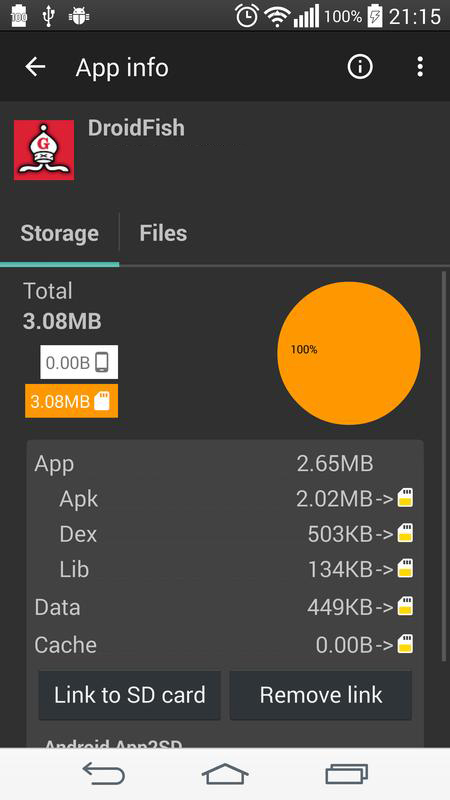 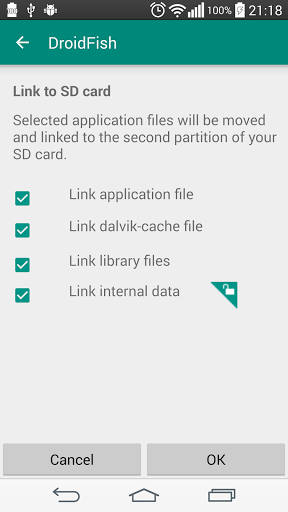 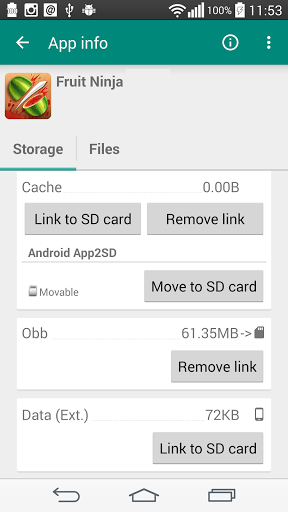 You should have two partitions on SD card and both should be primary.

The first FAT partition is your standard SD card storage. The second partition is used for application files and can be ext2, ext3, ext4 or FAT32.

Some phones lack the ext2, ext3 or ext4 file system support and you may get mount errors like “no such device”, “invalid argument”. These phones need ext2.ko or ext3.ko modules and even some additional modules to be able to mount. Using FAT32 on the second partition will eleminate such problems, because FAT32 is supported on all phones.

Link2SD does not create the second partition, you need to create it yourself. You can use any partition manager such as Minitool, Paragon, Easeus etc. for this.

Link2SD mounts the second partition of your SD card and makes OS mounts it at boot time.

You can remove the links and put application files back to phone. Just click on “Remove Link” button.

DISCLAIMER: It is made available for use at your own risk with no warranty of any kind.