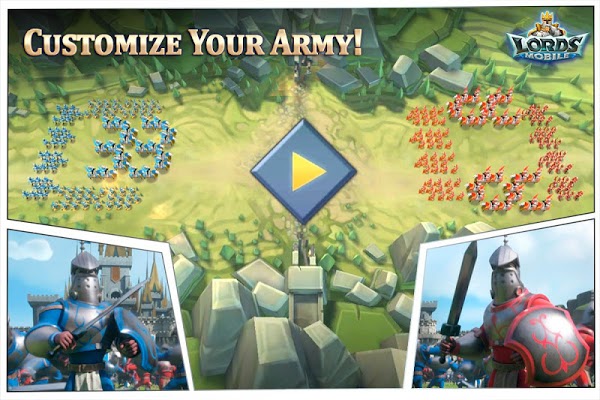 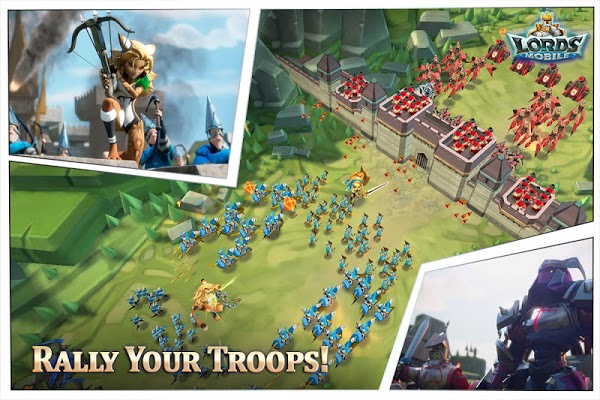 Rule as the Emperor:

Write your own legacy, only in LORDS MOBILE!