An award winning adventure game set in a world of robots, challenges and puzzles

NOTE ON COMPATIBLE DEVICES: Version 1.0 is designed to give the best experience on devices such as tablets with 1024×600 or 1280×800 and higher screens. While the newest phones with larger screens and 1280×720+ resolution are capable of playing the game, some users have found some puzzles more difficult than they were designed to be due to small touch zones. We will look to improve this issue with future updates. Thank you for your support.

Discover the award-winning, steam punk world of Machinarium, navigating a clever little robot called Josef from the scrapheap into the city to save his robot girlfriend. 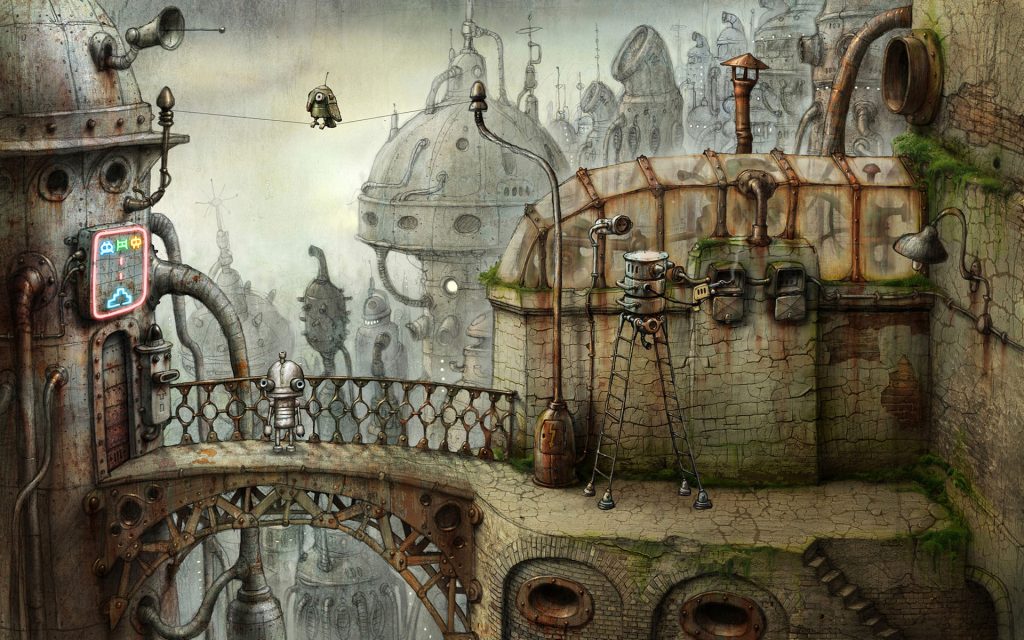