To celebrate five years of Mini Motor Racing excellence, we’re bringing Mini Motor Racing into the future with a massive overhaul and to show our gratitude to the fans who made the game such a success, we’re making the update free!

Start your engines! The most vibrant, super-charged racing game you’ve ever seen is here!

Mini Motor Racing plays like a favorite remote-controlled car showdown, combined with modern tech to nitro-boost your engines! Play multiplayer against up to four of your friends via WiFi! Race in campaign competitions for big rewards! Upgrade your skills and cars to win more! It’s all here in Mini Motor Racing. 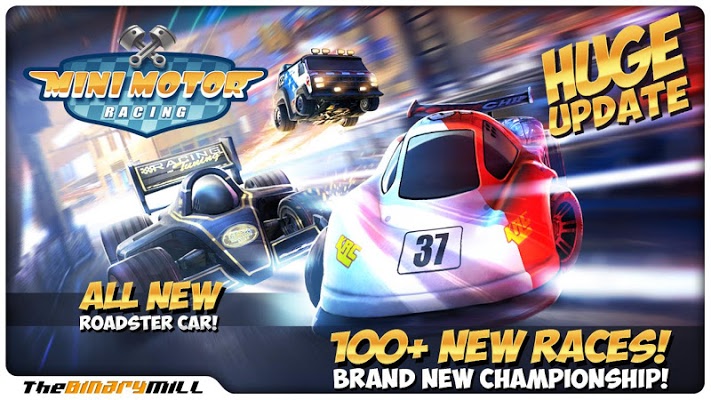 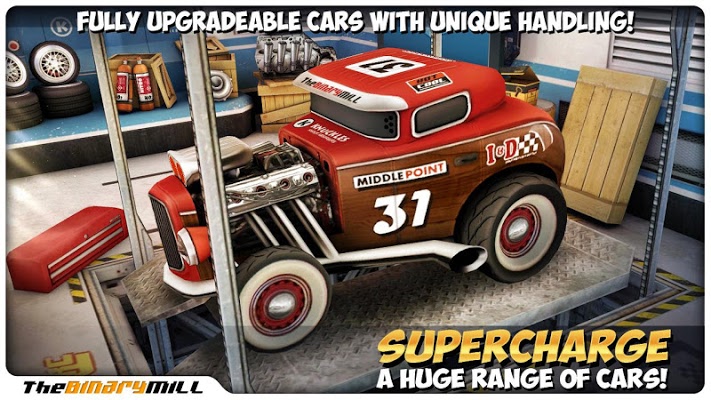 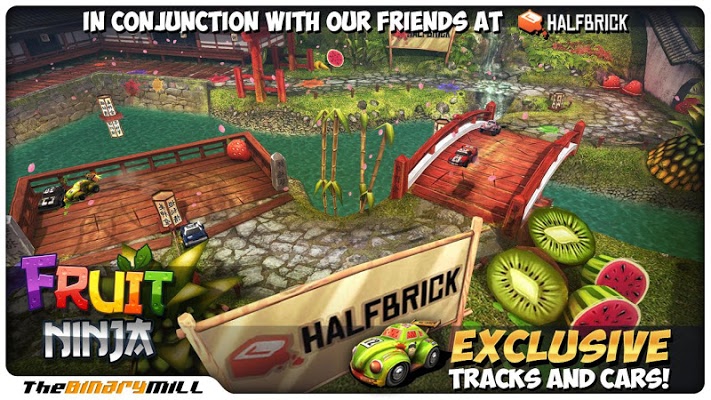 All this, and no assembly required!