Bring the power of next-gen gaming to your mobile and tablet device with this visually groundbreaking fighting and card collection game.

Assemble an elite team of Mortal Kombat warriors and prove yourself in the greatest fighting tournament on Earth. 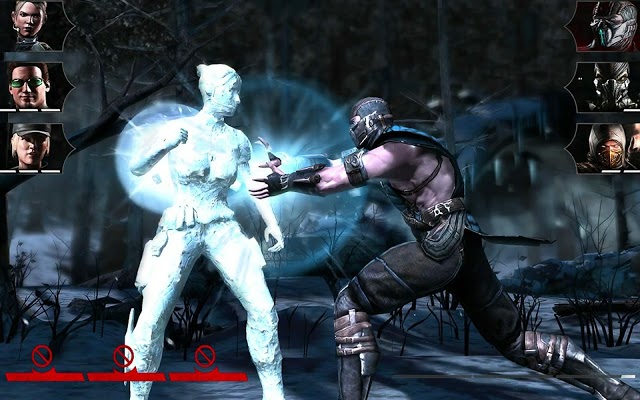 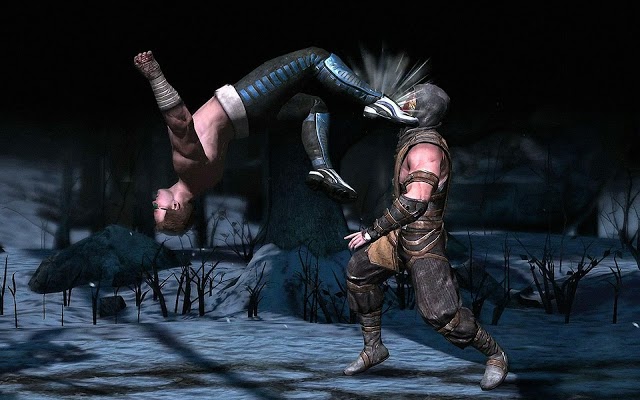 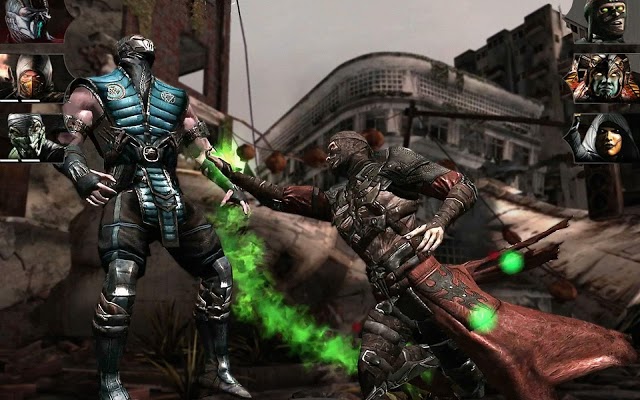 UNLOCK REWARDS IN BOTH THE CONSOLE AND MOBILE GAME: