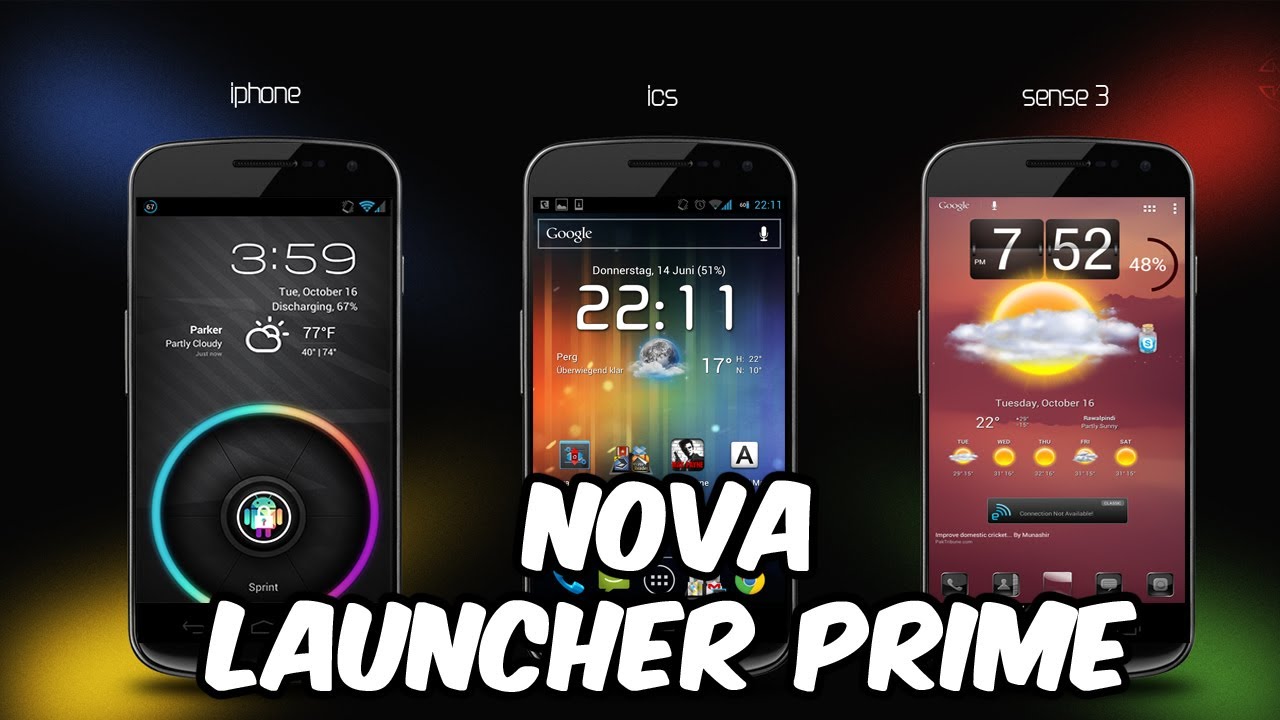 Quickly start Nova Actions or Apps from gestures on the desktop, such as pinching, swiping or two-finger swiping. 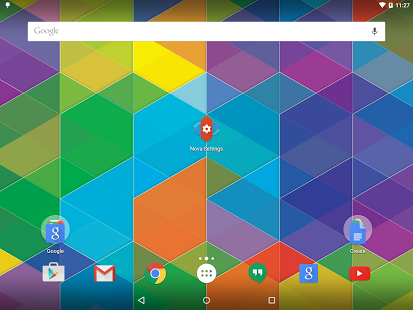 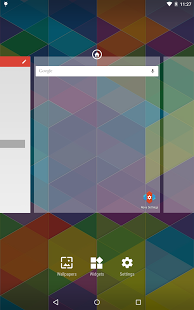 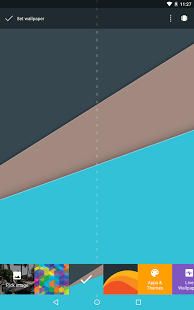