Form your own misfit pirate crew, pull off power combos, and relive your favorite moments from the One Piece storyline. 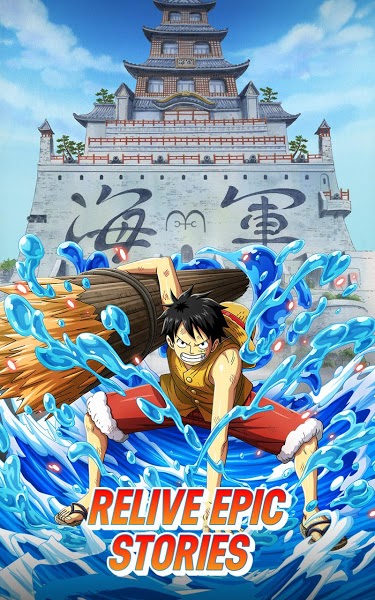 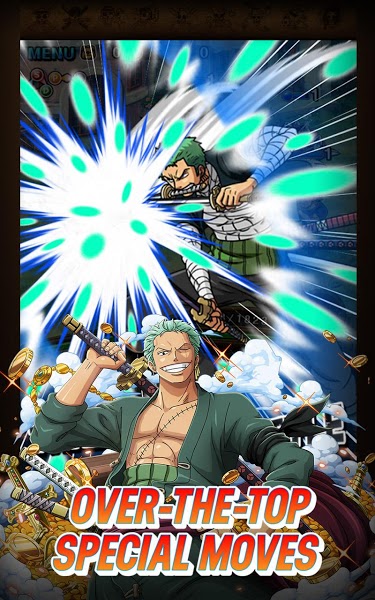 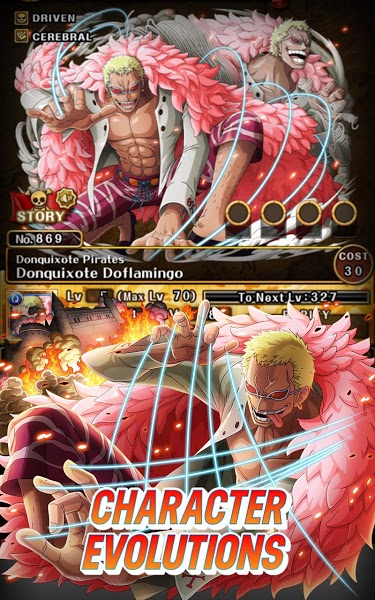 Relive the ONE PIECE storyline:

Recruit and train your own Pirate Crew!