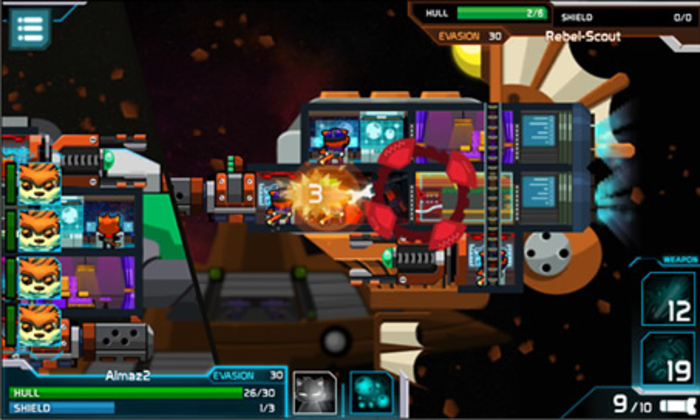 Adventure into space with your starship and crew. Discover amazing new alien species to recruit and train, and find powerful weapons to install on your craft. Uncover unique new ships to pilot and command, engaging in tactical combat where you are the commander of your forces! 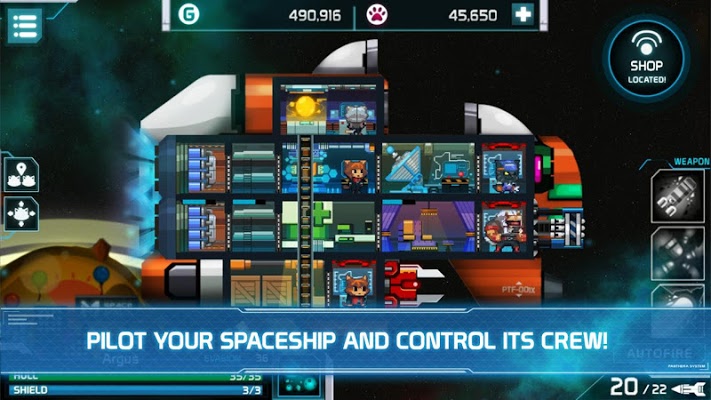 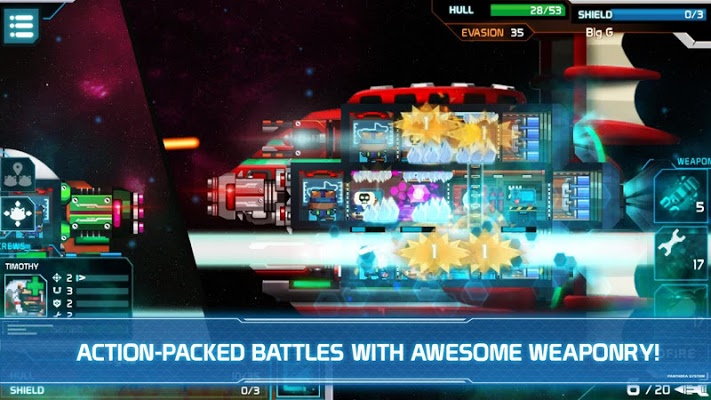 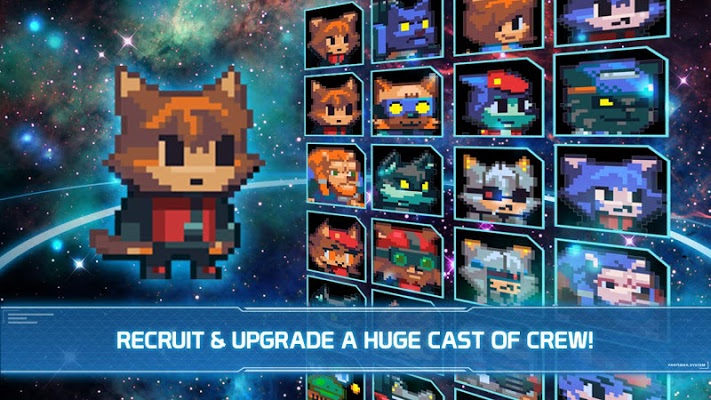