The dark version of the first and only icon pack developed for transform the icons of your device, in the Pixel style. 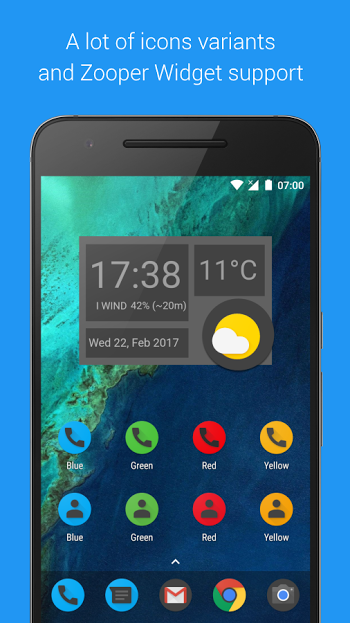 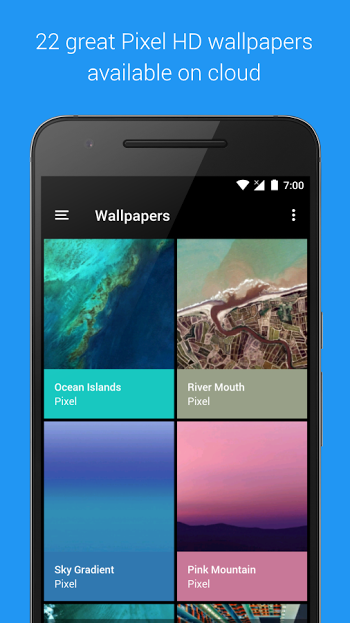 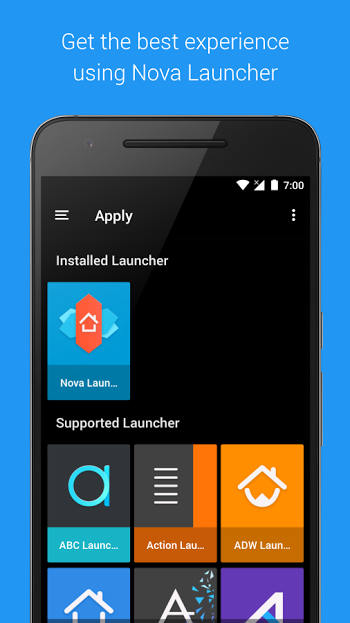 It can also be used in many more launchers that support icon packs but aren’t specified within the application itself, for example Arrow, ASAP, Evie, Cobo, Line, Mesh, N, Peek e Z Launcher, in Xperia Home and in CyanogenMod Theme Engine.