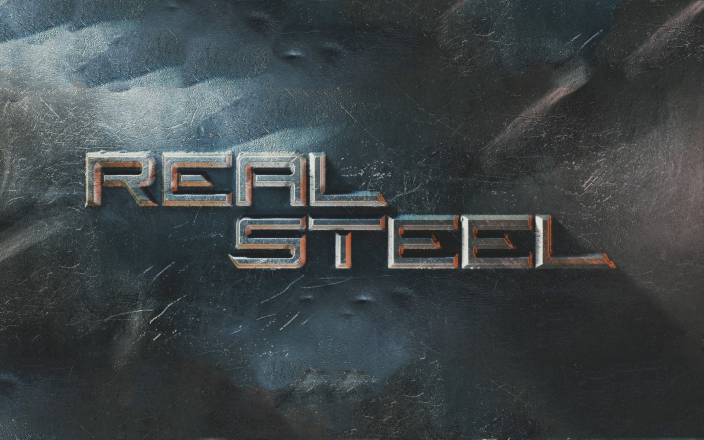 The ONLY official “Real Steel” game on Android.

Real Steel is an underworld fighting game set in the near-future, where 2,000 pound robots fight in a no-holds barred battles to the death.

Get in the fight now!