Viktor Zuev, a sadistic crime boss new on the scene, has quickly taken the town of Ripton by the throat.

You’re not exactly the police, but you’re the only ones on the side of justice

The community’s leaders and even the local police have surrendered to his will. A master of intimidation and blackmail, Zuev has seized every major business in town, all of which he now controls as his own private fiefdom. But an outlaw band of renegade cops refuses to bow. With little hope of success, they fight on — for justice and the soul of their town.

Gunfights are thrilling, but stealth is key: 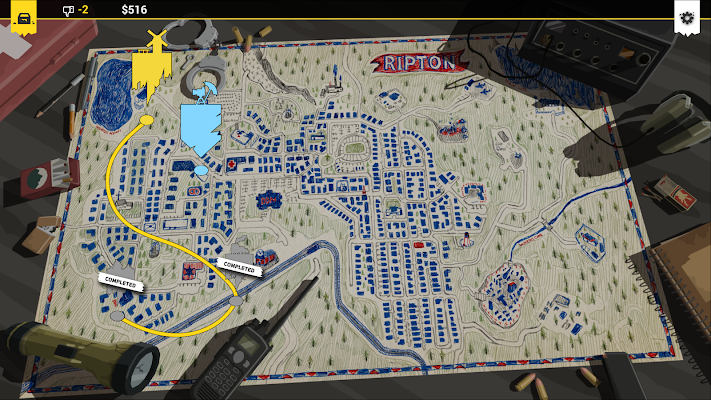 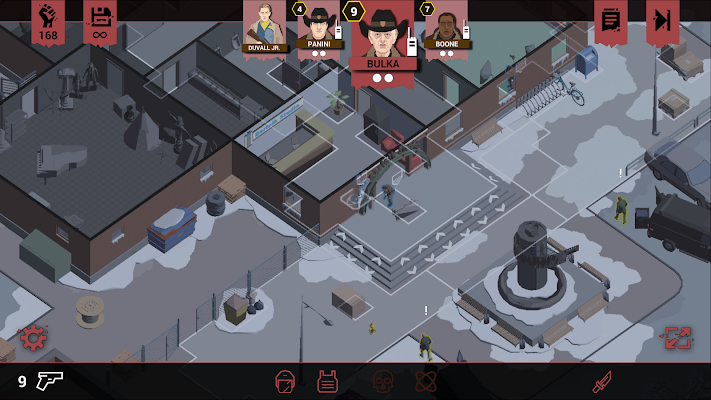 Explore, scavenge, and watch your back:

Take the high road, or the low road: