These are the cities of Dulshara, hidden beyond the enchanting mirages and intense sandstorms of the vast surrounding desert.

The people have long lived vigorously even under the tyranny of the Sultan. However, signs of doom were slowly approaching like a viper hunting its prey. From mass kidnappings by the Sultanate Army to a veiled man acting behind the scenes, a chain of mysterious events arose…

One day, the young man Elmir is handed a mysterious dagger by a perishing man on the run from the army. Sealed within it was the manifest power of ancient days… This power is known as “Djinn”. With the world facing certain doom from the rise of an ancient evil, the long-awaited hero must seek and obtain power. Now begins Elmir and the Djinns’ rise to revolution! 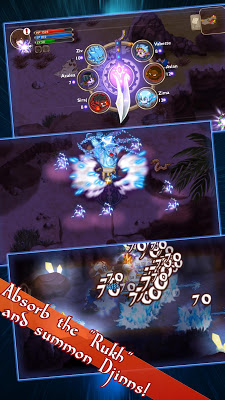 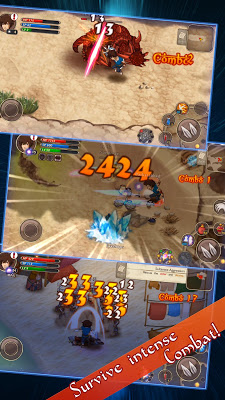 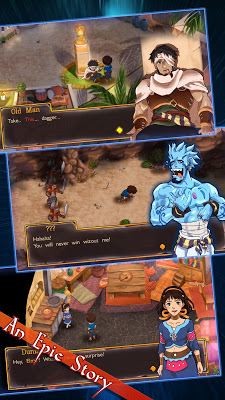