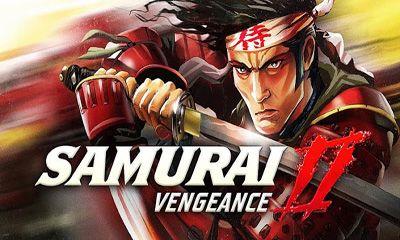 From a seafaring village to a flying fortress to the legendary Isle of the Dead, the samurai will stop at nothing to hunt down his arch-enemy Orochi. Will he get his Vengeance? 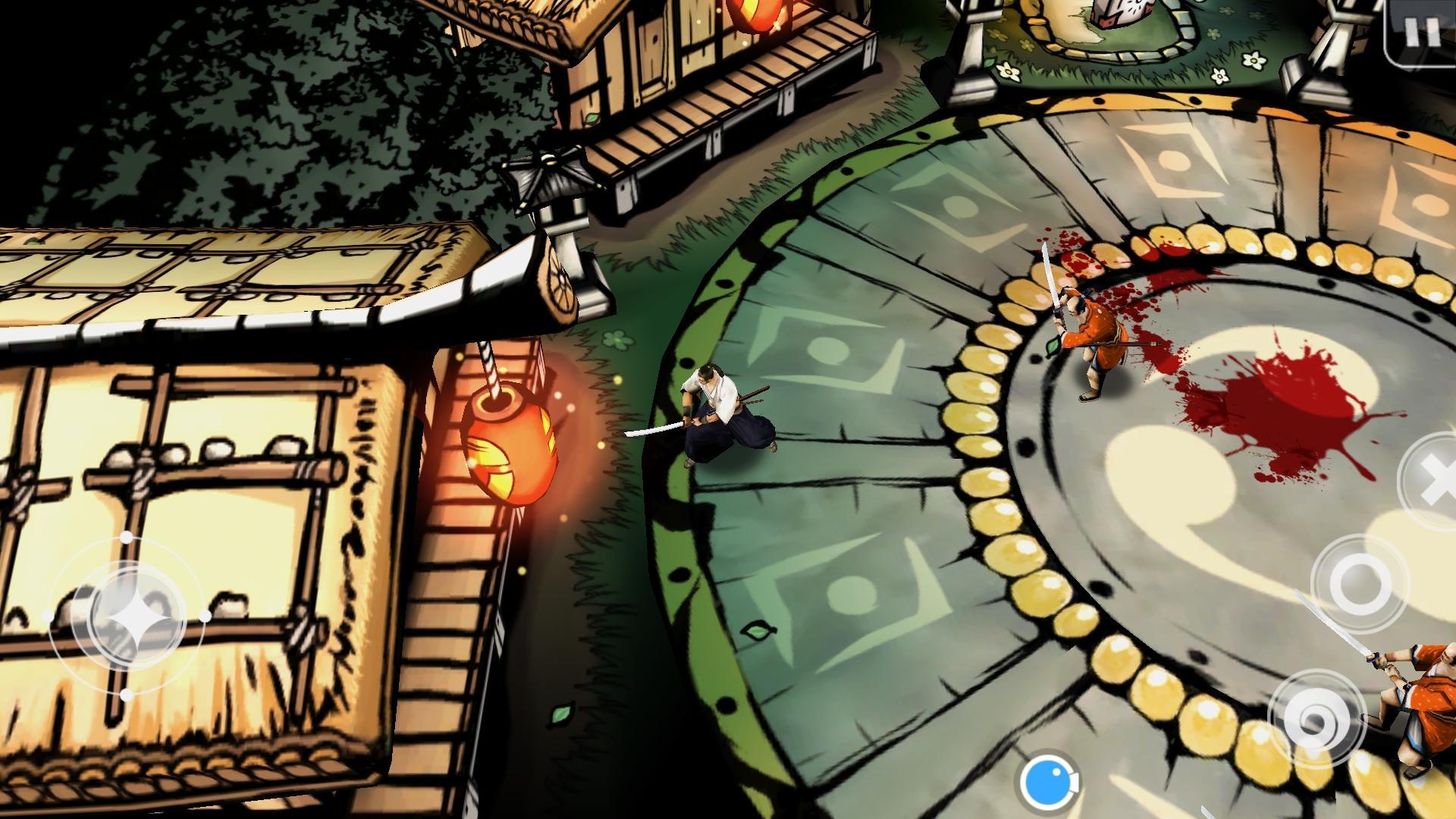 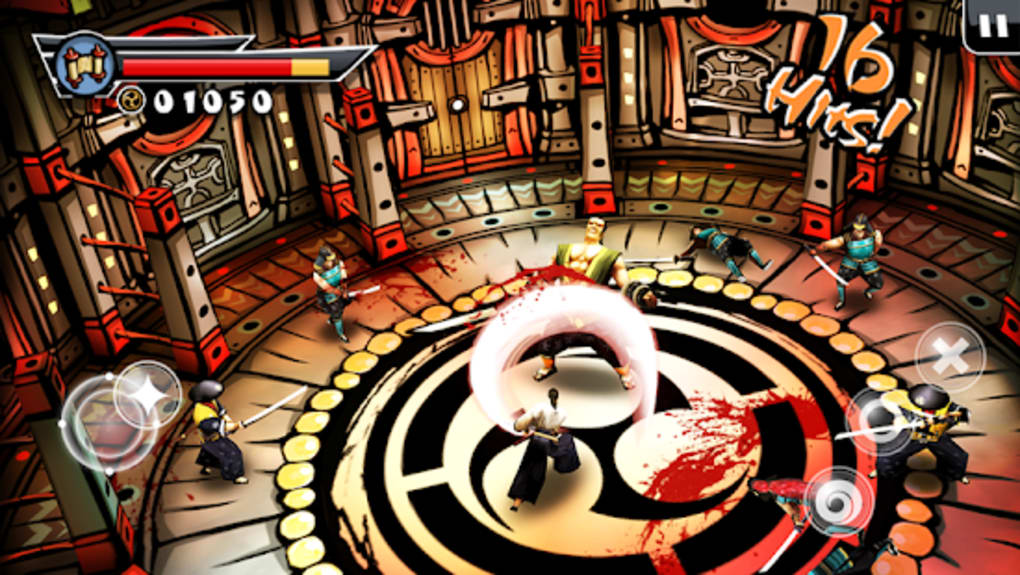