Immerse yourself in an epic martial arts fantasy universe created by Chinese comic book master Daxiong and embark on a life-changing journey to master the inner secrets of kung fu!

Shuyan is the princess of Nan Feng and her secret passion for kung fu is called upon when her kingdom falls under attack by the Guer horde, an evil army led by a general who wields a mysterious and otherworldly power. 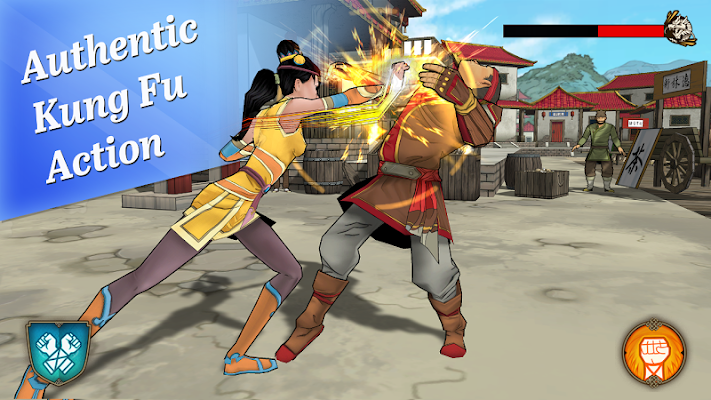 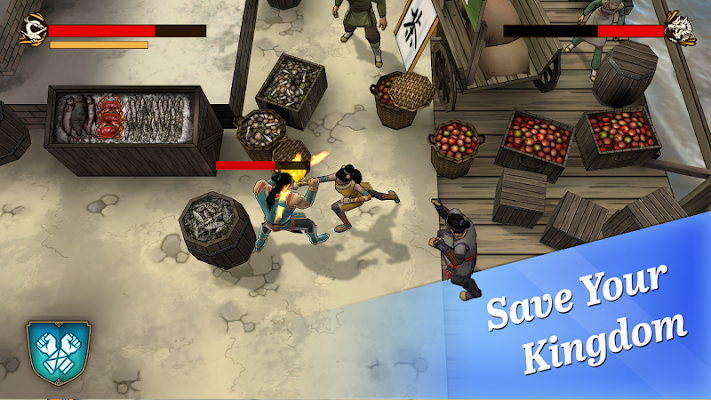 AUTHENTIC MOVEMENTS FROM A REAL-LIFE MASTER:

This app has in-app purchases. You are purchasing book 1 and there are additional fees for book 2&3.