If you have an Android tablet based on Tegra2, we highly recommend you purchase Splashtop Remote Desktop “HD” version, fully optimized for tablet experience — ALSO BIGGEST SUMMER SALES TODAY

Splashtop Remote Desktop is the ONLY remote desktop app capable of bringing full interactive video, audio, PowerPoint animations, and even 3D gaming to your Android phones or tablets!!

“Both a breakthrough and a bargain.” — The New York Times 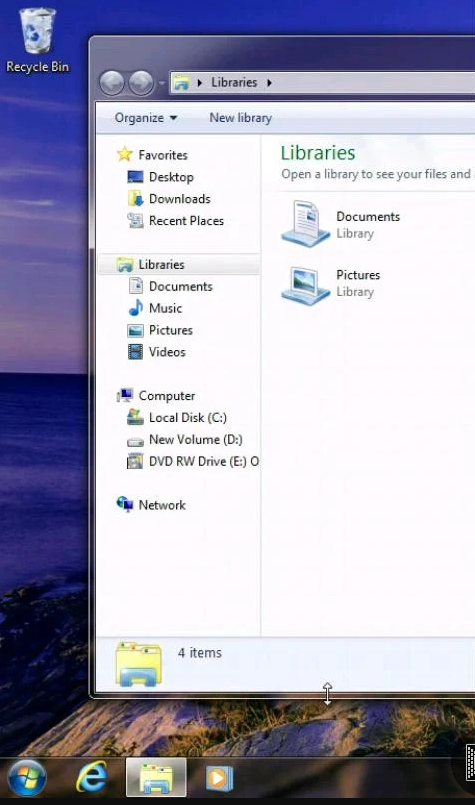 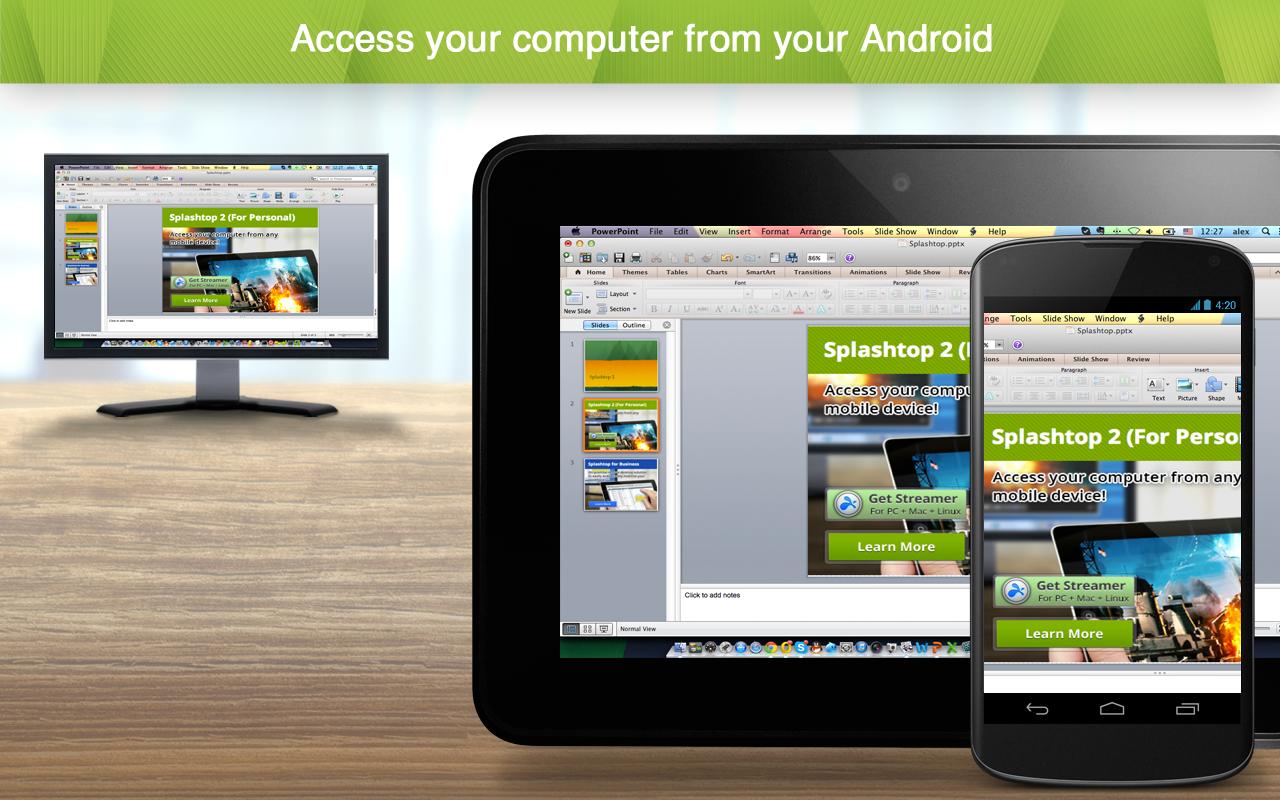