Templar Battleforce is an addictive mix of strategic combat and army building with the precision gameplay of RPGs!

What’s in this version :-

Step into a Leviathan mech and lead the Templar Knights in battle against fierce Xenos. Create your own unique Battleforce by recruiting an array of Templar specialists — and invent distinct strategies for your fireteams. Deploy your forces in tactical scenarios that challenge both novice and veteran alike. Put your best strategies to the test and see if you can snatch victory from the jaws of defeat in this futuristic turn-based wargame. 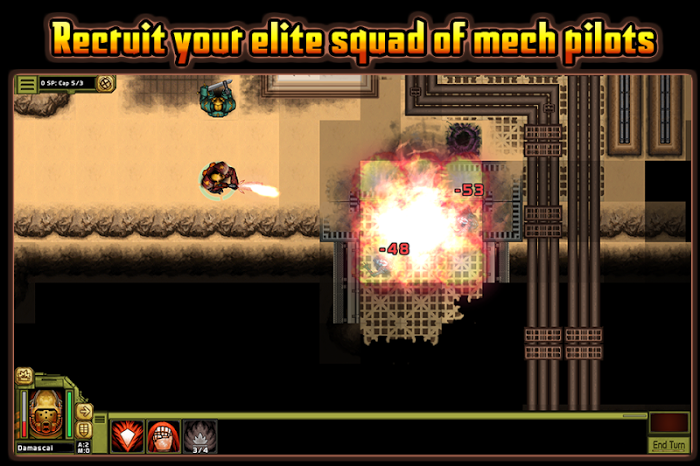 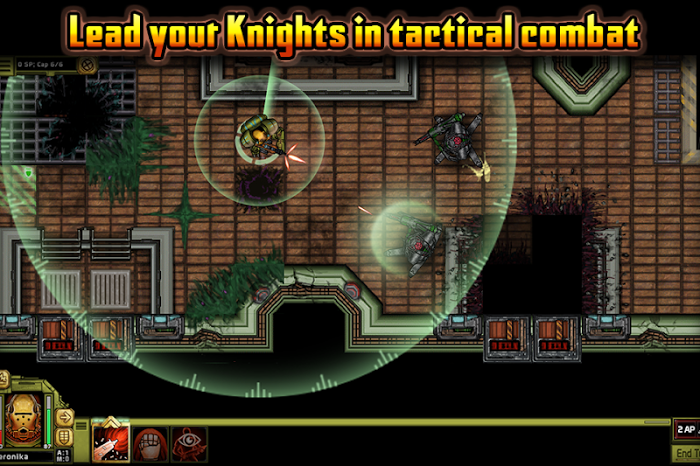 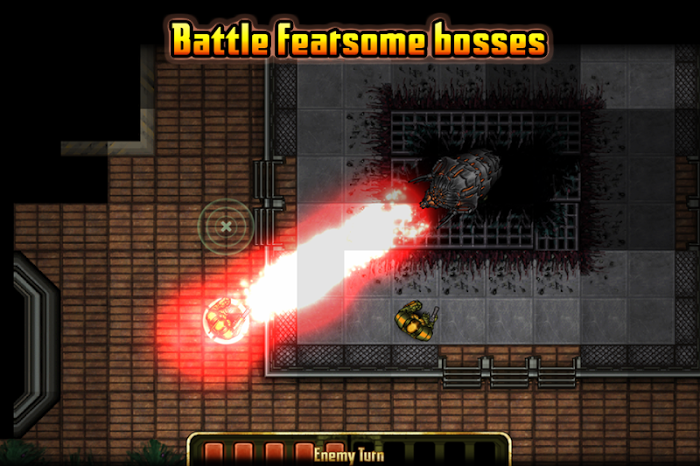 The Templar Knights are a revered and storied martial order who were the elite forces for the Star Traders during their most challenging conflict: the Galactic War against the Guild.Their unchallenged prowess derives from two key factors.First, they pilot 10 foot tall battle mechs known as Leviathan Battle Suits. Once designed for high-pressure environments and exploring gas giants and deep space, these mechs have been adapted for war.Second, Templars descend from a Zendu bloodline — a unique heritage that, with proper training and ritual, gives each Templar the ability to pass all of their memories, and those of their ancestors, to a newly born child. This memory gift is known as a Templar’s Lineage – and it is what gives Templars their immense advantage in combat, tactics, engineering, and the ability to drive the hulking Leviathan Battle Suits. The player takes on the role of a Templar Captain who hails from a storied Lineage reaching back over 87 generations of Templars — enabling you to page back through the memories to help in coping with the dire situation at hand.With the Great Exodus coming to an end, the Star Traders founded new colonies on the few remaining habitable worlds. The Templar Knights are called upon once again to defend the Star Traders and their new colonies from an ancient threat.Trese Brothers Games is one of the premier indie game development studios for desktop and mobile RPG and strategy games. Andrew and Cory Trese founded Trese Brothers Games in 2010 from a shared passion for challenging, highly replayable games. With more than six games on major game platforms and markets, Trese Brothers Games has more than 2.5 million customers . . . and counting.We make games we love — and we hope you’ll love them, too!