The Quest is a beautifully hand-drawn open world role playing game with old school grid-based movement and turn based combat.

The Quest is a beautifully hand-drawn open world role playing game with old school grid-based movement and turn based combat.

In the kingdom of Monares trouble is brewing. The governor of Freymore is missing and the island is in tumult. The mages all prophesy a dark shadow looming over the safety of the kingdom. As an Agent of the king, it’s your job to find out what is happening and avert any danger. 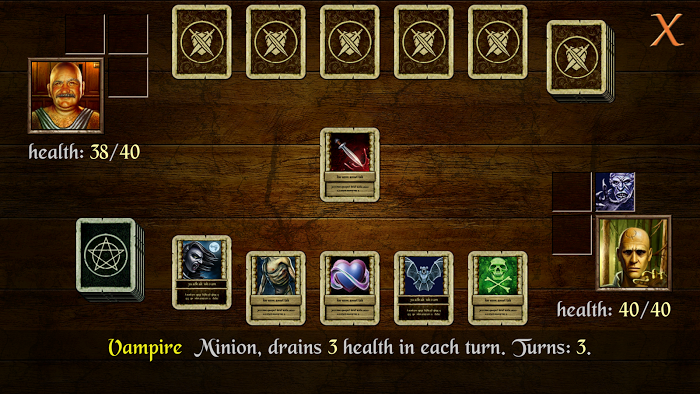 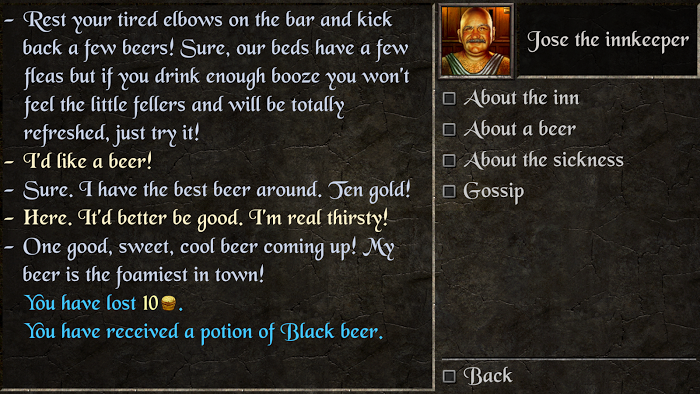 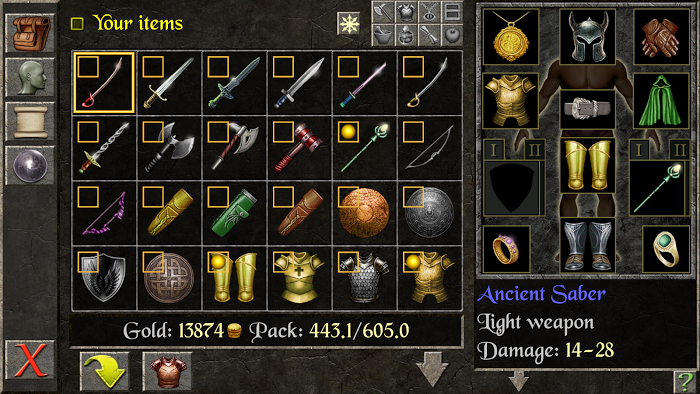 Choose from five customizable races and an array of skills, weapons, armor and enchantments, and explore a huge world of four cities and a wilderness of mountains, caves, lakes and forests – full of mystery, magic and intriguing challenges. Meet the many inhabitants, each with its own agenda and attitude towards your character. Some will be helpful, some greedy or lascivious or just plain mean. You will have many choices, including some that may place you against the law, along your way to the dramatic ending of your own choosing.