Use 76 customisable photo effects and 57 frames in any combination, to create retro/vintage styles, LOMO/Diana/Holga toy camera styles, Polaroid/instant camera styles and much more. 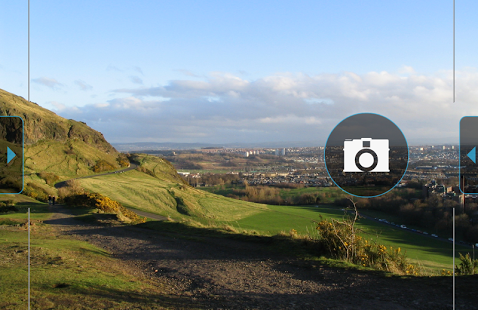 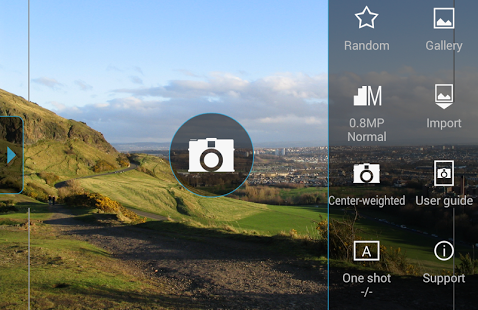 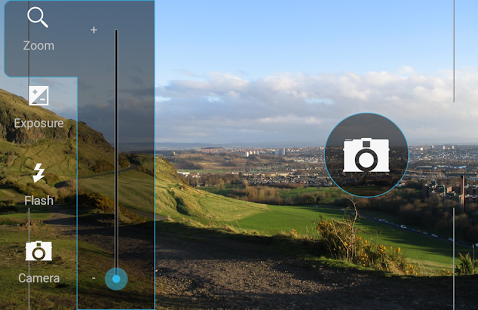 Vignette does not require an internet connection to process pictures like some apps, and does not upload your pictures to a central server like Instagram. Your pictures do not leave your phone until you choose to share them.