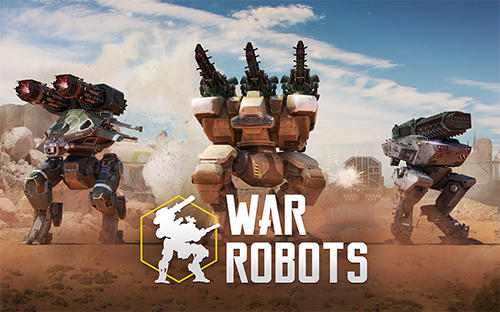 War Robots is an action-packed multiplayer game with 6 vs. 6 team battles in real-time! Join the ranks of the Metal Warriors!

“If you are looking for something new and love robots and multiplayer battles it’s worth the download to check it out since initially it won’t cost you anything.” – Droid Gamers

“War Robots is an excellent game that works well no matter if you play it on your Android smartphone or tablet, and it’s such a good multiplayer game that it can give people a competitive challenge while on the move.” – AndroidHeadlines 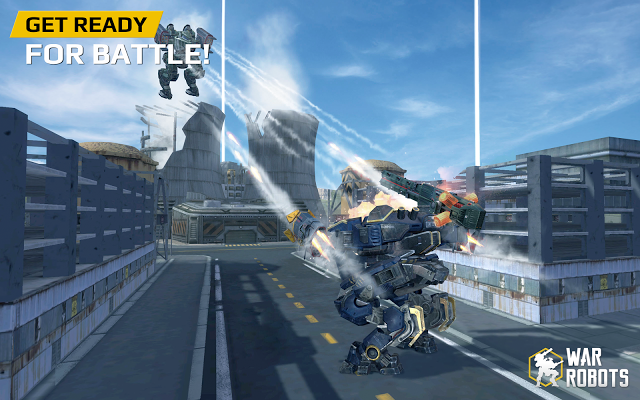 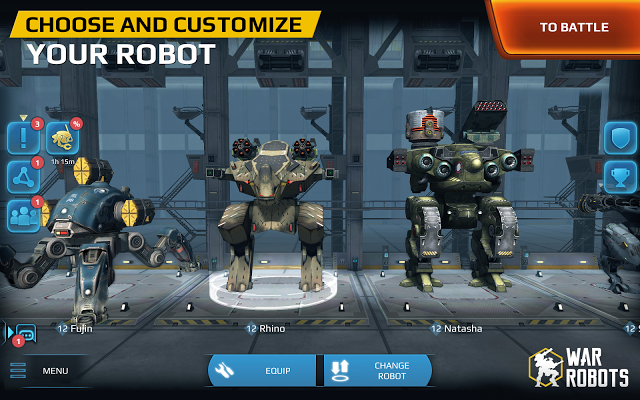 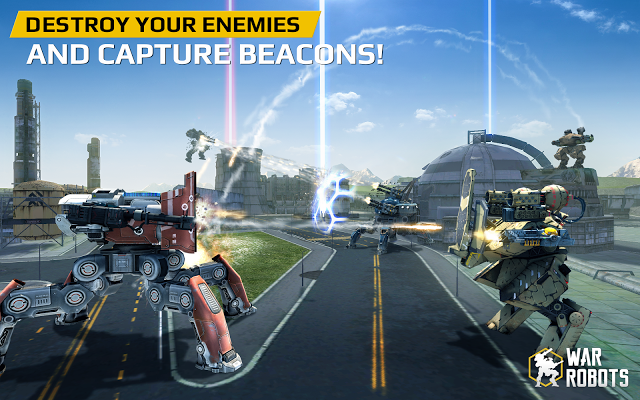 It’s a time of war, pilot! Are you ready for surprise attacks, intricate tactical maneuvers and the many sneaky tricks your rivals have in store for you? Destroy enemy robots, capture all the beacons, and upgrade your weapons to increase combat strength, speed, and durability of your battle robot. Prove yourself in each map and use different strategies and tactics to emerge victorious from battle!