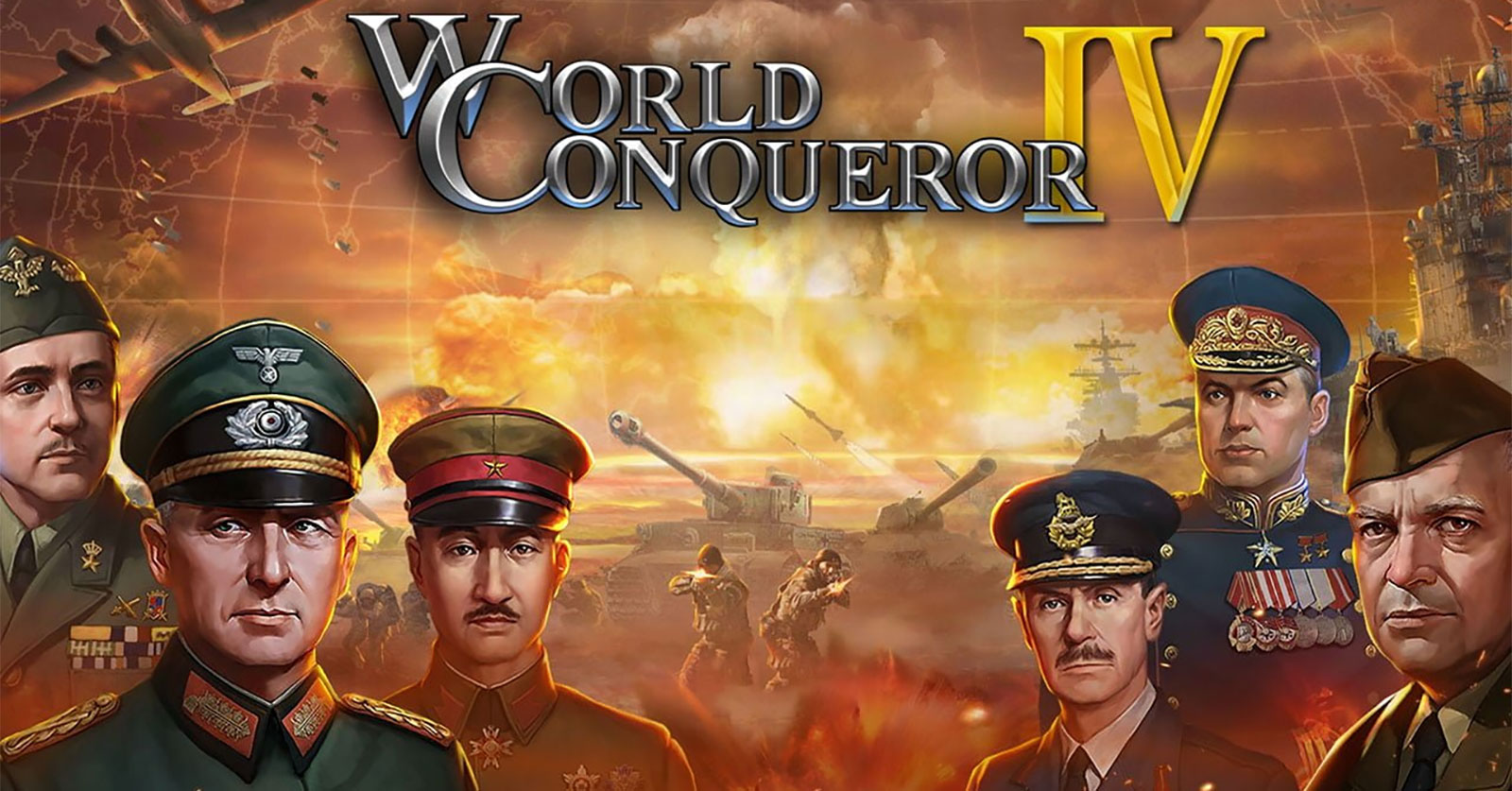 In World Conqueror II you will be a general to accomplish a lot of important campaigns during World War II and Cold War. You can fight with or against those famous generals including Guderian, Rommel, Patton, Zhukov, Nimitz, MacArthur, Yamamoto, Montgomery and de Gaulle. It’s so impressive to see their unique tactics and ace forces. Patton and Rommel are well-known for their panzer corps, Nimitz and Yamamoto for their aircraft carrier fleets while Goering and MacArthur for their air forces – all of them are one and only. It’s your choice to be a part of the Axis or Allies in WWII, but only after that can Cold War scenarios be unlocked. As campaigns go on, different equipments of each nation would come on the stage. Germany’s Tiger Tank and the Soviets’ Katyusha Rocket are two of the most powerful weapons, to name but a few. 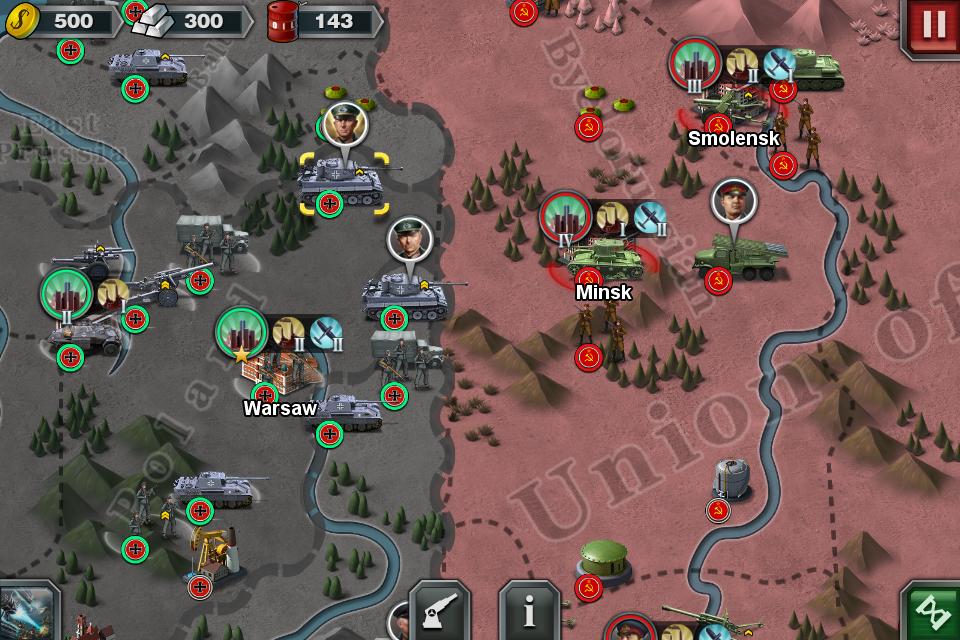 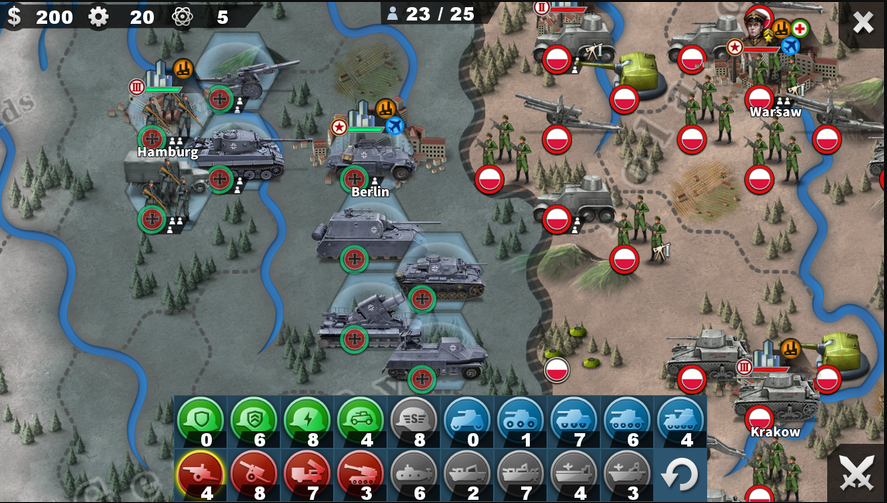 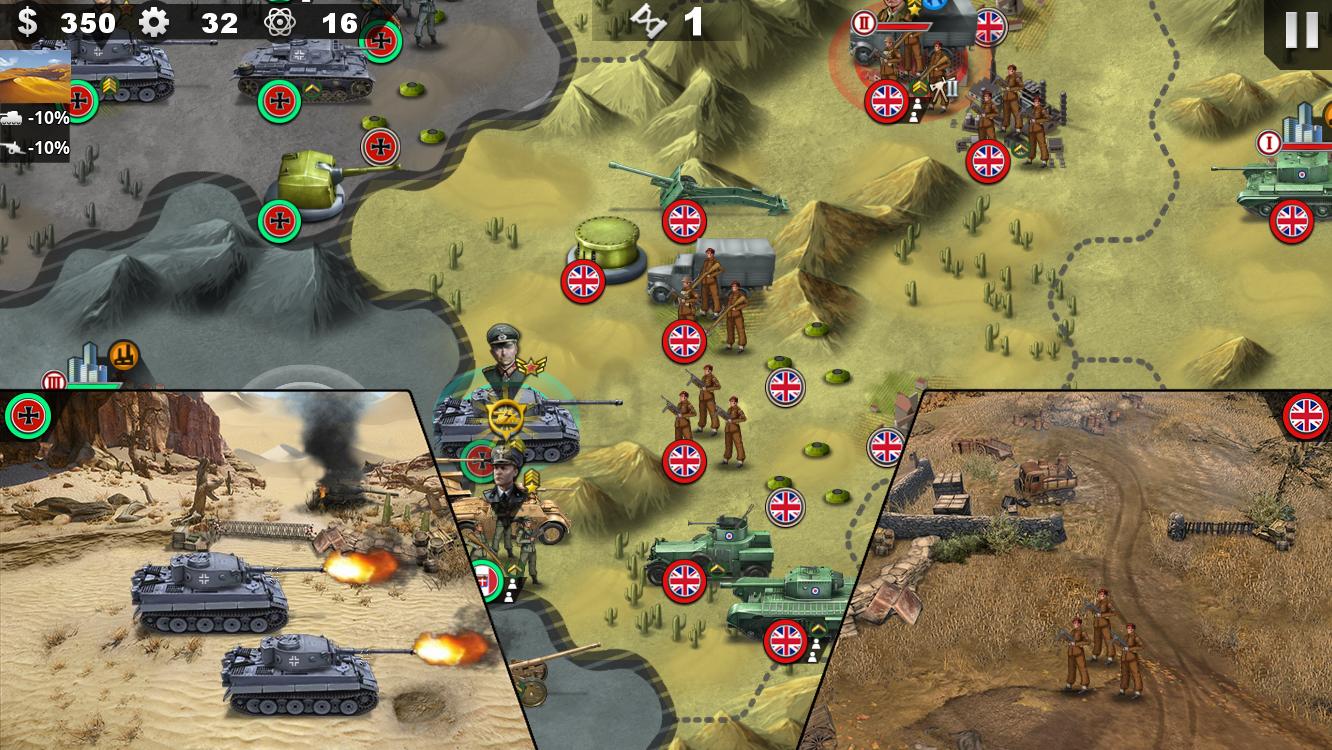 With more and more achievements during the war, your commander will grow from a soldier to a marshal and acquire kinds of special medals which help boost the effectiveness of your troops in turn. In addition to single player mode, we also provide online PvP mode so you can cooperate with or fight against other players from all over the world in campaigns.

Dozens of scenarios among 4 military groups