Beautiful and surprising, the millions of Goo Balls who live in the World of Goo are curious to explore – but they don’t know that they are in a game, or that they are extremely delicious.

Mysterious Levels : Each level is strange and dangerously beautiful, introducing new puzzles, areas, and the creatures that live in them.

World of Goo Balls : Along the way, undiscovered new species of Goo Ball, each with unique abilities, come together to ooze through reluctant tales of discovery, love, conspiracy, beauty, electric power, and the third dimension. 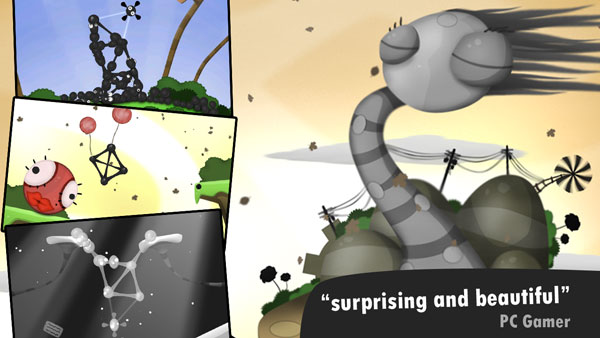 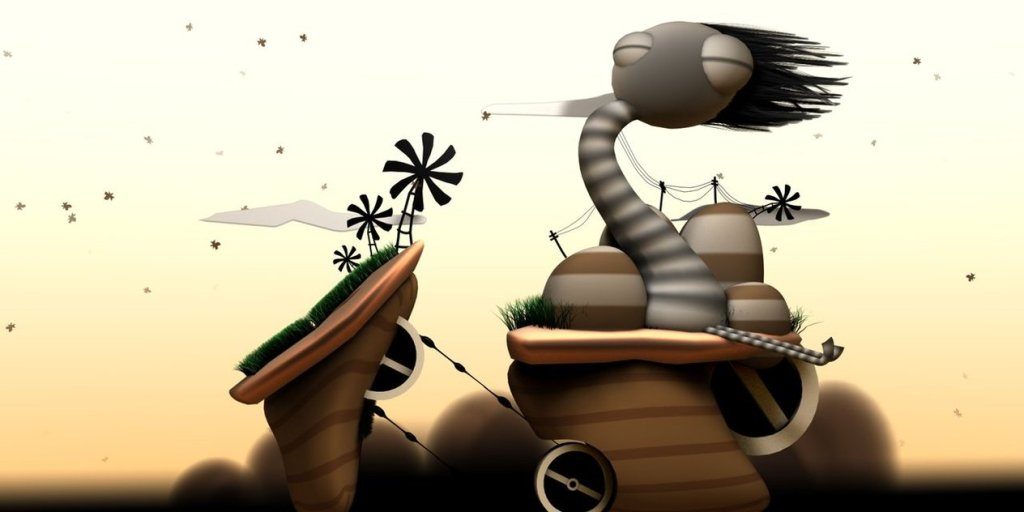 Massive Online Competition – Human players around the world compete in a living leaderboard to build the tallest towers of goo in World of Goo Corporation’s mysterious sandbox. World of Goo Corporation is contractually obligated to state that everyone is a winner and is enthusiastic to celebrate everyone’s tower building opportunities equally.

Awards and recognition for World of Goo: