When the guys and girls at Team 17 jump around and squeal with excitement, you know you are on to a winner! 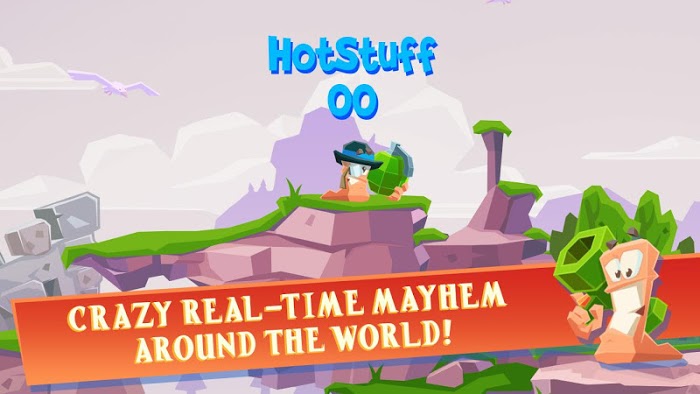 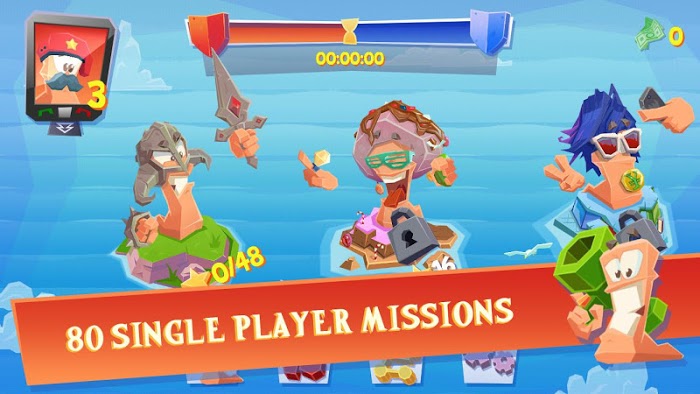 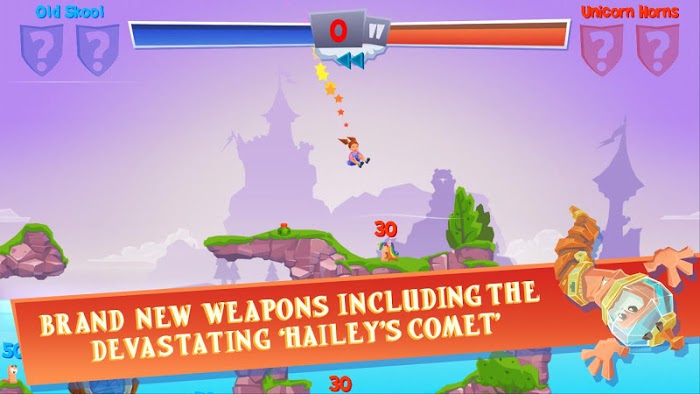