Enjoy the revolutionary touch-screen wrestling game at its best on PPV!

“A smart idea.” – The Guardian

“Leagues ahead of its major league counterparts.” – Bullz-Eye

As an ongoing work in progress, Wrestling Revolution is the world’s first “episodic” wrestling game – featuring regular storylines and match-ups that you would expect from a TV show. Except a game pans out differently each time you play! 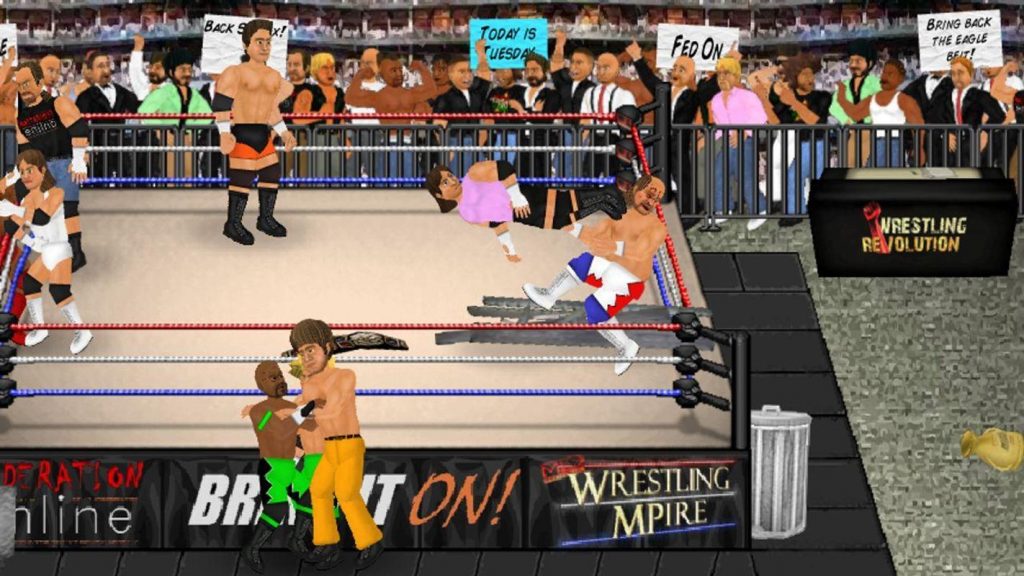 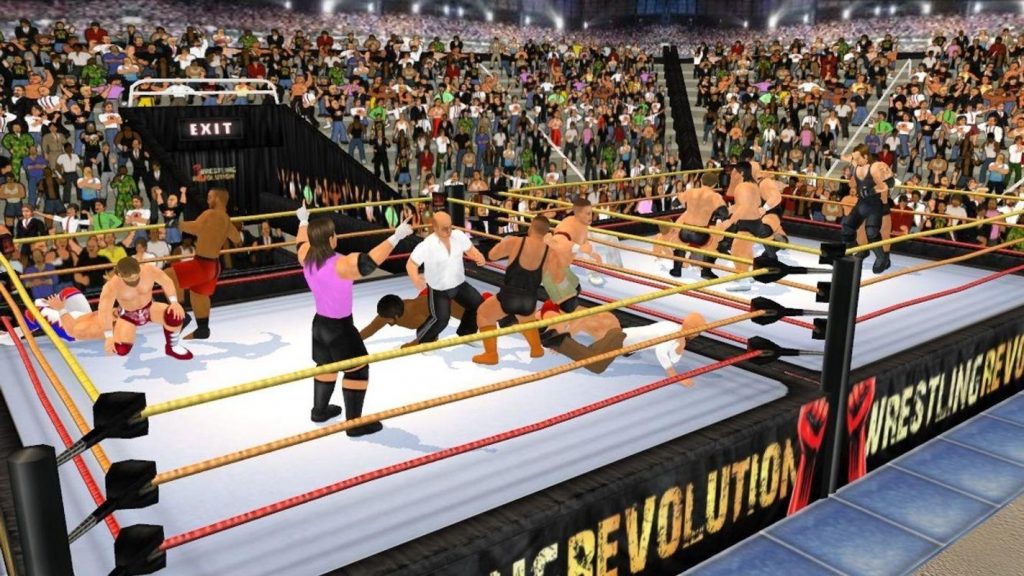 This spectacular “Pay-Per-View” edition features dozens of matches that were too cool for school. Witness some of your favourite stars square up in dream matches and share their thoughts on the revolution – culminating in a massive 10-man tag showdown and a 10-man Battle Royal.

Each show also features a special “Mystery Guest” segment, where players get a chance to create their own wrestler – who could even win the chance to become a permanent part of the game.