In this game, you play as a bionic girl thrown into a hellish world filled with zombies, with only one goal: SURVIVE! 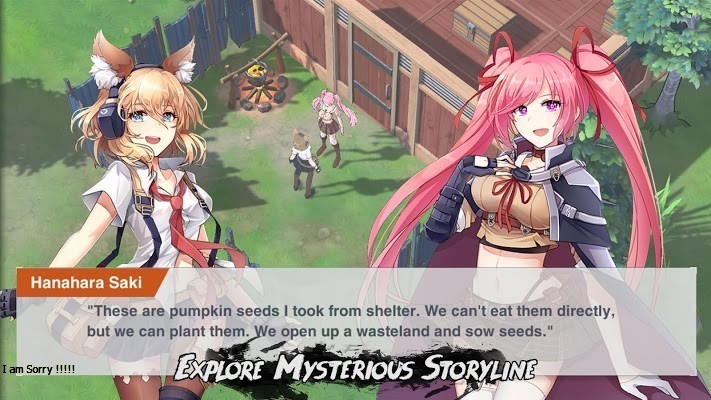 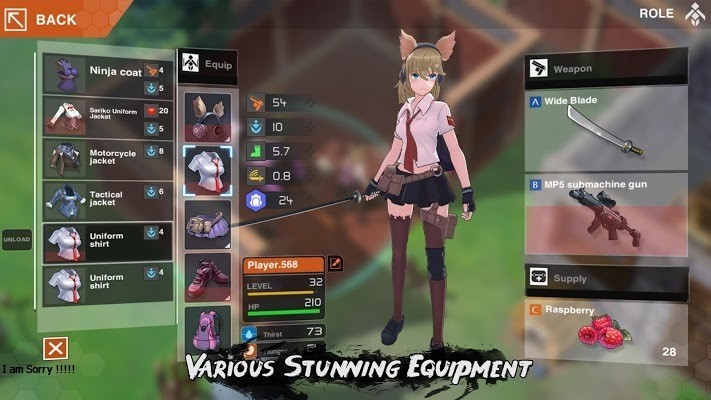 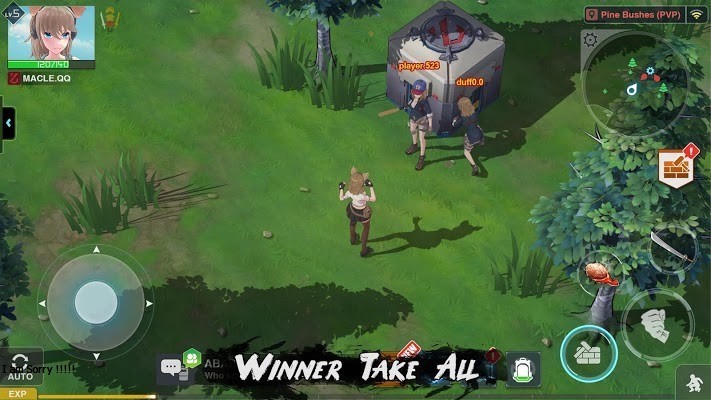